I’m a sucker for wagons and that is alright in the scheme of my counterparts who partake in automotive journalism along with many automotive purists and enthusiasts alike. What some may refer as a Shooting Brake design, has taken on a new life in place of that old station wagon conception that brings back memories of Clark Griswold out cruising in the family truckster. 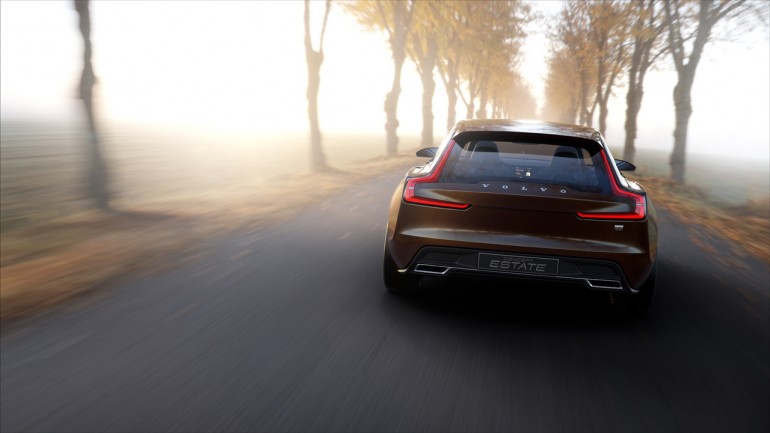 There is a new onslaught of creative and stunning Shooting Brake designs and Volvo has introduced one that is simply breathtaking. The new Volvo Concept Estate, slated to debut at the 2014 Geneva Auto Show next week, takes automotive design to a new depth where the Swedish company known for pioneering the safest vehicles on the road has stunned everyone. 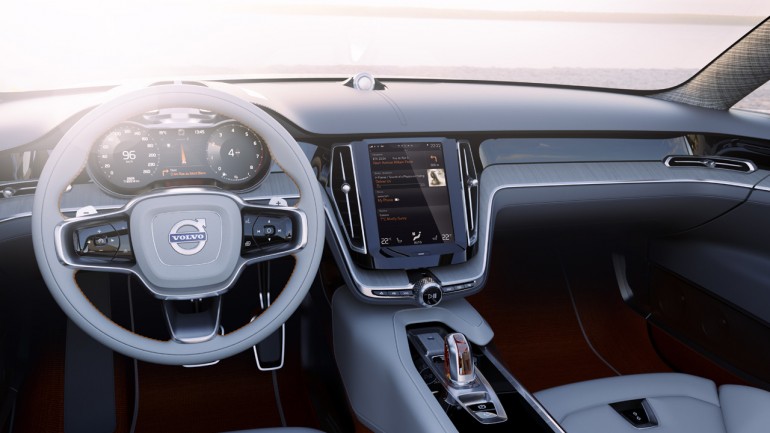 The interior is just as advanced as its exterior where the dashboard utilizes a large central touch-screen for just about every control, much like the Tesla Model S. 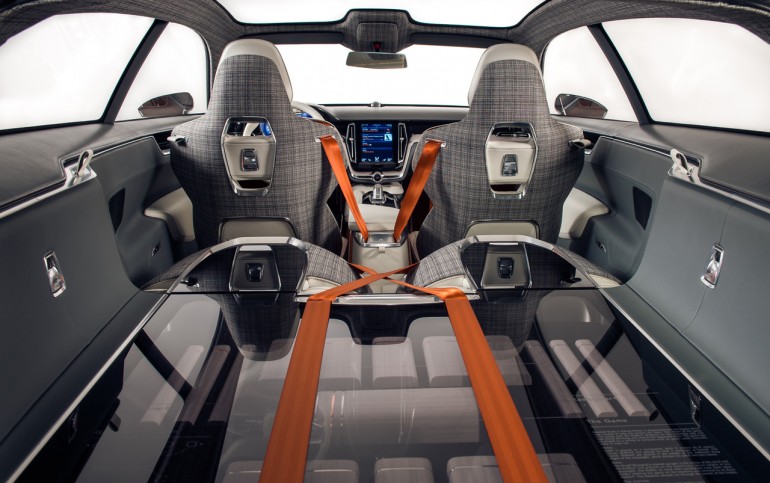 Not much is known about this new Volvo Concept Estate but we will have our eyes pealed at the Geneva Auto Show when we will demand a bit more information – because we want them to build this vehicle. 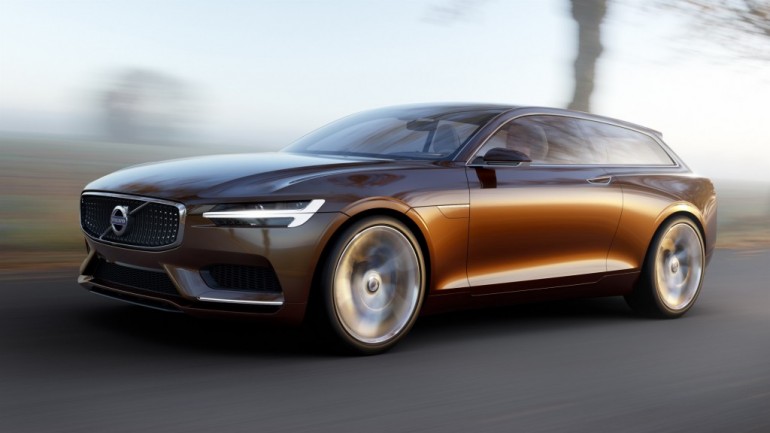 Hit up the videos of this stunning wagon below and daydream with us!