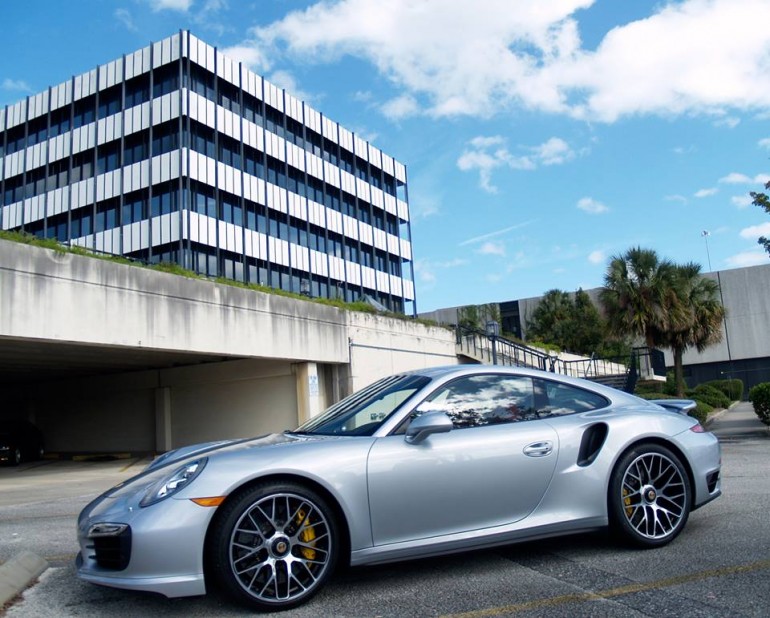 Automotive Addicts is also the founder of the Jacksonville Cars and Coffee event, hosting the monthly car show on the second Saturday of every month. The car show began at the St. John’s Town Center a little over five years ago, moving to the River City Shopping Center, Tinseltown, and finally back to the original location at the St. John’s Town Center. All locales had there pros, but none of them felt like home for the event.

In April of 2013, the Florida Times-Union approached the AutomotiveAddicts.com team and asked if they would consider hosting the event downtown at The Florida Times-Union headquarters at 1 Riverside Avenue. The location was ideal, central to the city, right on the waterfront and included a large covered parking area to accommodate the event in case of rain. 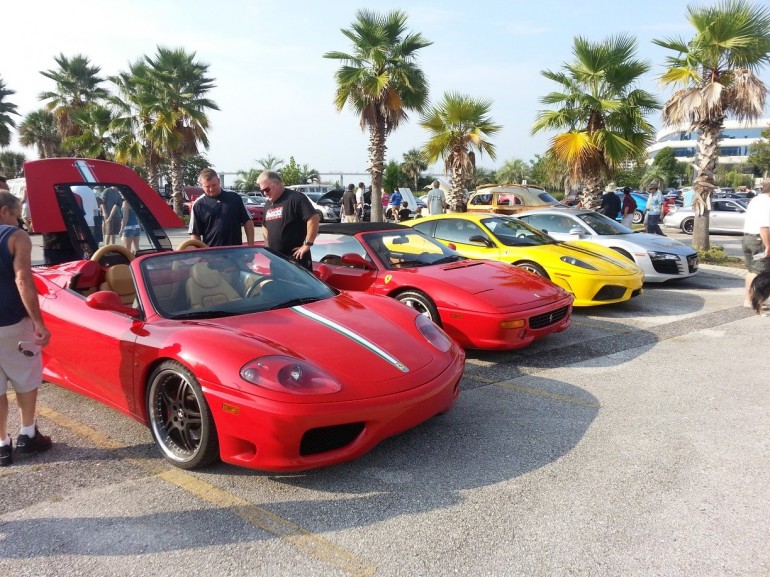 AutomotiveAddicts hosted the first Cars and Coffee at the Florida Times-Union on July 13, 2013. The new location was widely received by the Jacksonville car community. In a short amount of time the show began regularly attracting 400 plus cars and thousands of spectators, AutomotiveAddicts.com Cars and Coffee had found a home and solidified itself as one of Jacksonville’s premier car gatherings.

But that is not the end of the story…

In January of 2014, the Times-Union contacted Malcolm and asked if he would be willing to come on board with the paper and write a weekly column in the Saturday Drive section of the paper. Meetings were held and emails were exchanged. The new column titled, “An Addictive Take On Cars” debuted on February 8, 2014. Malcolm was then joined by AutomotiveAddicts.com senior editor, Chris Brewer in the February 22, 2014 column.

“An Addictive Take on Cars” can be found every Saturday in the Drive section of the Florida Times-Union or you can see the same great stories online at http://jacksonville.com/autos

Automotive Addicts Cars and Coffee Jacksonville, FL is held every Second Saturday of each Month from 9am till 11am located at:
Florida Times Union
1 Riverside Ave
Jacksonville, FL 32202 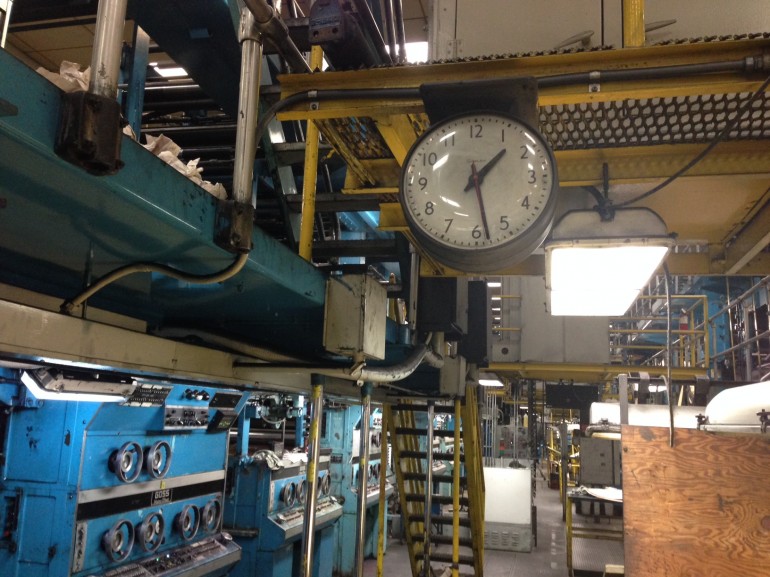