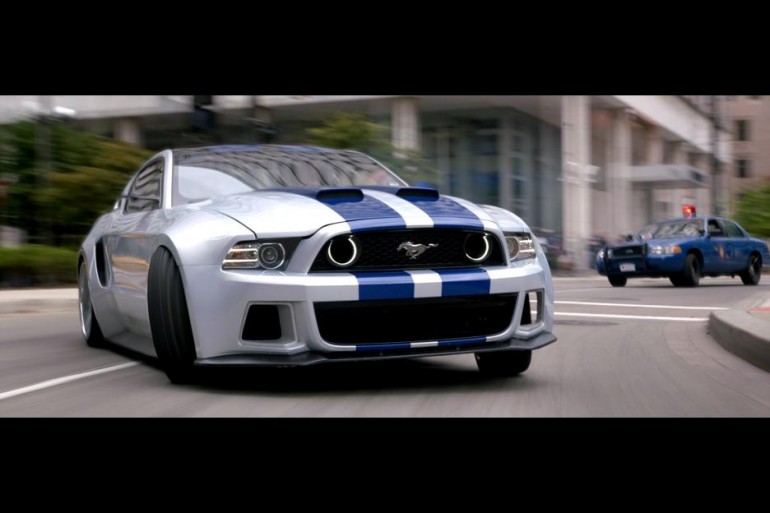 First, I would like to say that I am guilty of perusing the internet skimming a plethora of reviews for the ‘Need For Speed’ movie before attending an early premier. I fell into the trap of the initial negative perceptions of the movie but I did not let that be my ultimate rule for judging what I thought was an extended Ford commercial. I will say, Need For Speed was interesting in the light of seeing some of the most popular and highly coveted sports cars and supercars take to the Hollywood screen without the familiar faces of A-list actors. 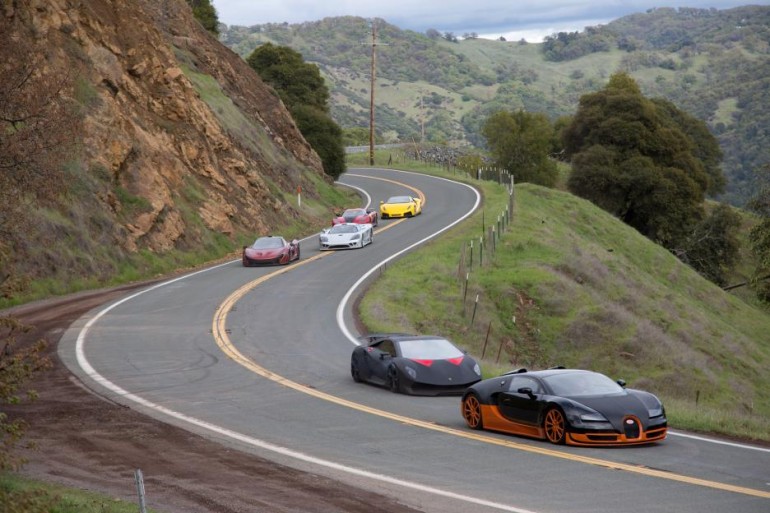 Through the movie it was intriguing to actually see the many criticized parts of the movie initiate a proverbial chuckle as my amusement had me shaking my head. From the ridiculous grass-hopper jumping scene of the Mustang Shelby all-of-a-sudden sporting smallish V6-trim wheels, to the flipping Koenigsegg Agera combusting into a rolling fireball at the slight scrape of the pavement, the movie was rash with flaws. Could I ignore those flaws? Yes and no. It is only in my nature as an automotive enthusiast type to point these faux pas out. The eye candy topped off with a lot of flash and dash is appealing to non-enthusiasts, as it should be. It almost harkens back to the Need For Speed games where a cop chase on your favorite gaming system was enough to spark your interest in becoming vigilante driving a fast car with neon lights gleaming in the night. 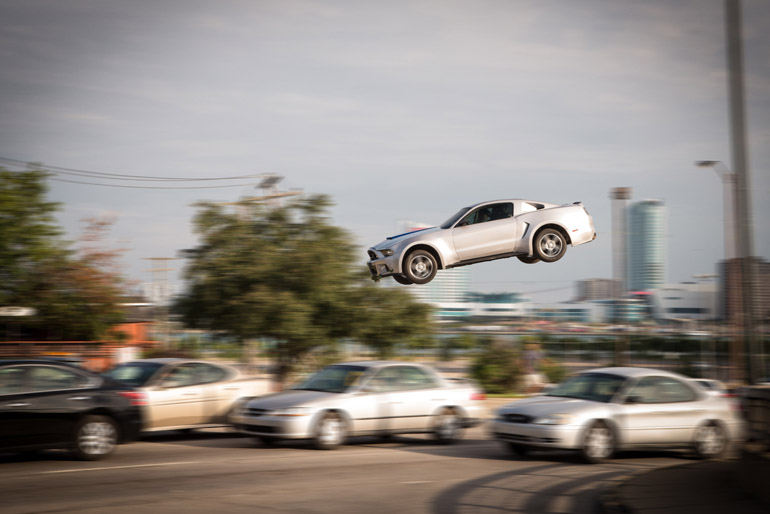 I will say this, Need For Speed is horrible – but only in my own eyes, which is a direct reflection of me being spoiled beyond belief and having a true passion for cars and a real-world Need For Speed without any poorly executed Hollywood special effects. At the end of it all, Need For Speed isn’t my cup of tea but it could very well be shear entertainment for the gullible automotive Googler. 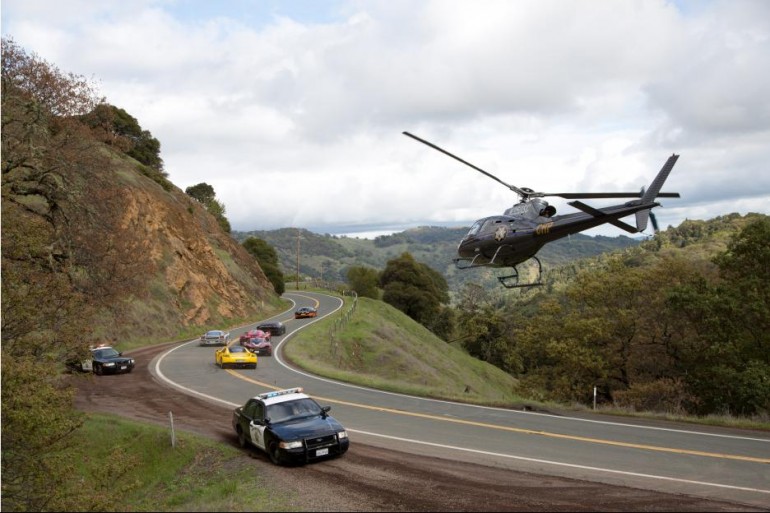 Check out what I consider to be a real-life Need For Speed summed up in the image below provided by professional photographer Chester Ng. 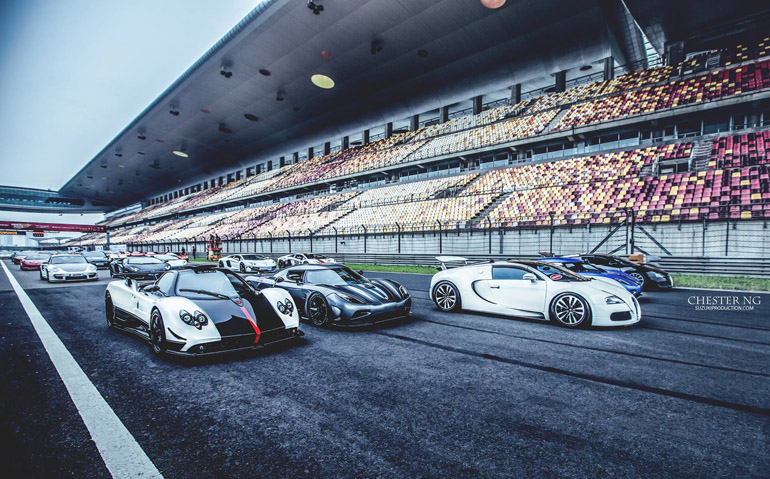 “Need for Speed is incredibly accurate in its depiction of automobiles and racing, but certainly not in the real world sense. Need for Speed is a movie based on a video game that allows you to flip your car over 82 times and still competitively finish a race. When taken in that context, Need for Speed is true to itself, and full of incredible car cameos that will have you almost immediately searching the Internet for more information on Koenigsegg, McLaren, Marussia, and Bugatti.” 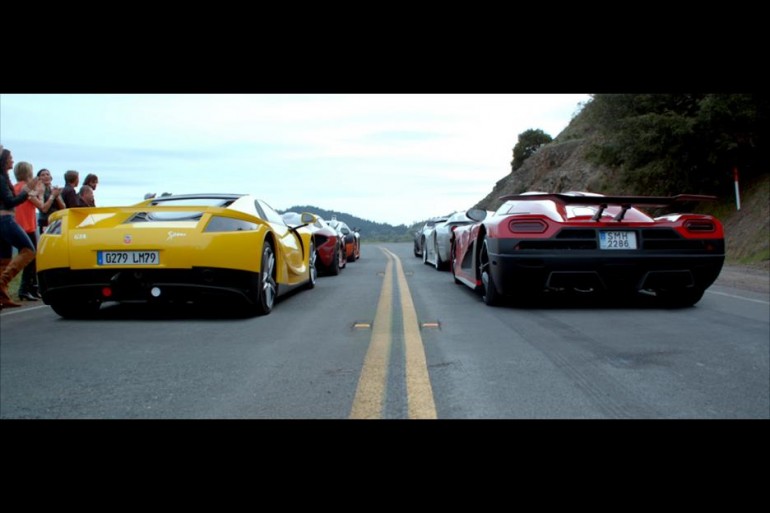