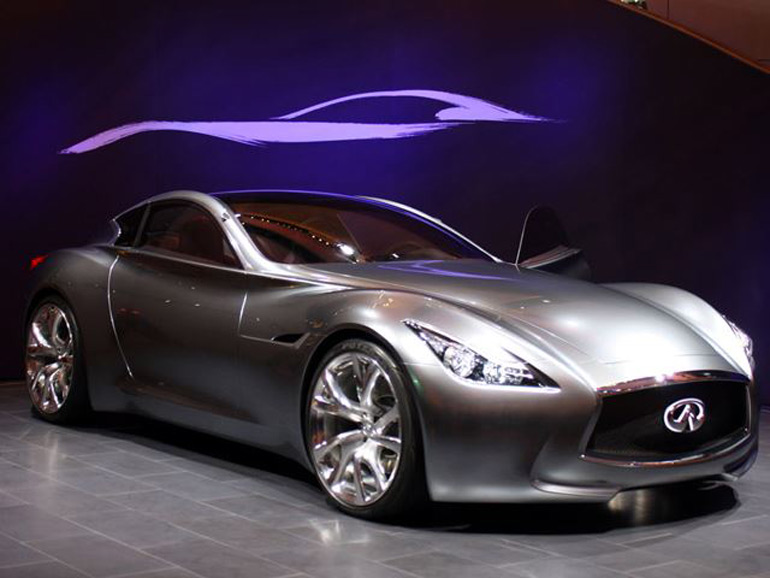 Having the 2014 Infiniti Q60 IPL Coupe on our garage this week has me thinking about Infiniti’s plans on expanding their “Infiniti Performance Line” and really start to go after the Germans. Just as this thought crosses my mind, the news drops about Infiniti planning a 700 horsepower sedan featuring a hybrid powertrain, potentially dubbed the Q80 or Q90 and cost around $150,000. We could see some variation of design inspired by the Infiniti Essence Concept.

This new is good to hear as we are rooting for Infiniti to find their true place in the luxury and performance automotive market. Already we have revealed where the a performance version of the all-new Q50 will receive the Nissan GT-R’s engine and drivetrain with nearly 600 or more horsepower from the Q50 Eau Rouge Concept. With the Q50 sporting 600 horsepower and a potential flagship sedan with 700 horsepower, these vehicles could easily propel the IPL branding to where it really needs to be instead of playing children’s games with this Q60 IPL Coupe (formerly G37 IPL Coupe).

Nissan is poised to do really great things, even with word surrounding a 2016 Nissan GT-R sporting 800 horsepower from a new hybrid powertrain, while the Infiniti brand sees much of this forward momentum trickle down into future products. 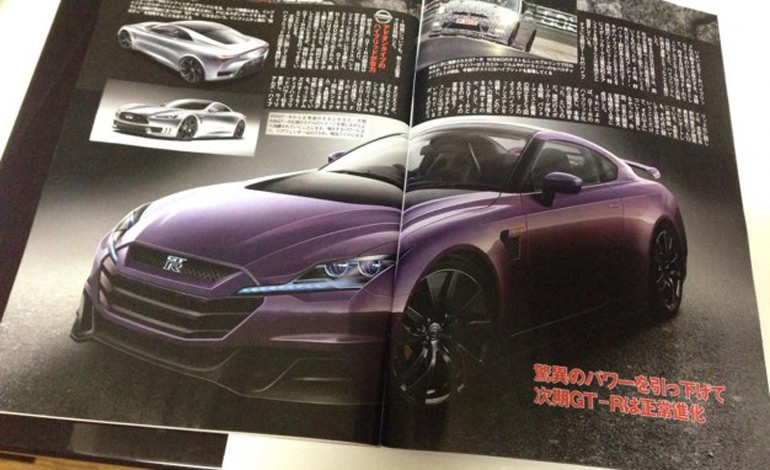 We can only hope that these rumors come to fruition in the next couple of years. It would surely stir things up for the Japanese brand and make a lot of folks happy in the process.