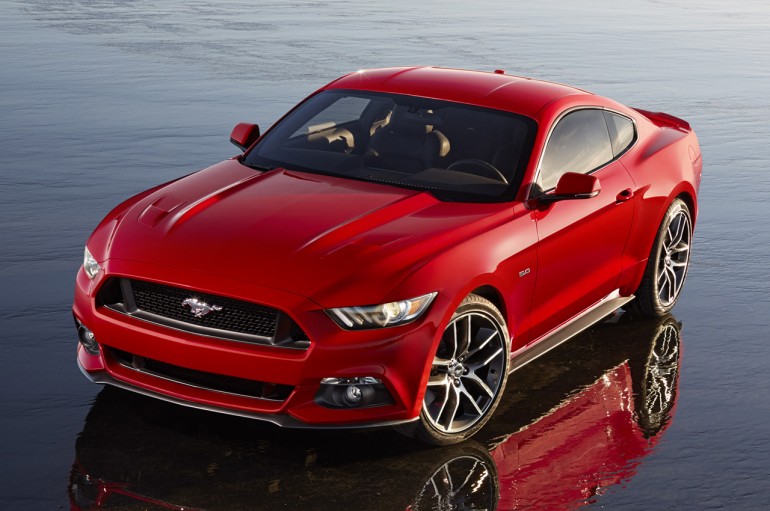 The all-new 2015 Ford Mustang has remained to be still a mystery outside of the minimal information Ford has already released. Today, we get an new scope of the 2015 Mustangs specifications, mainly, the horsepower figures for each trim level. 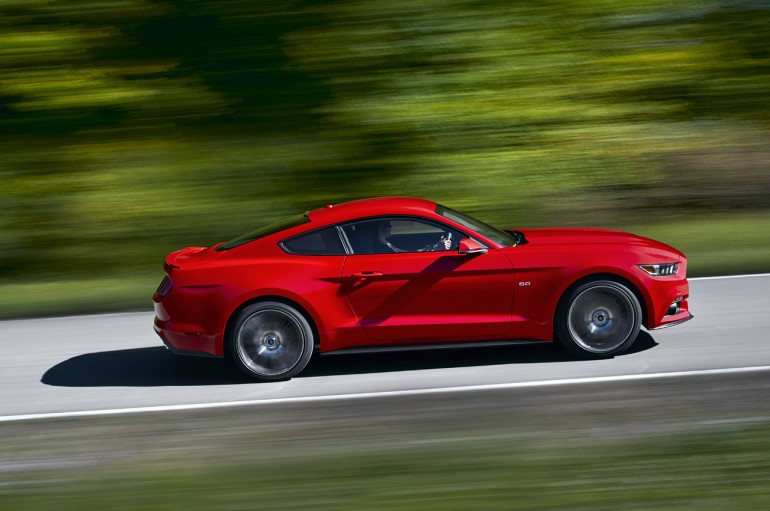 The 2015 Ford Mustang with the 2.3-liter turbocharged EcoBoost 4-cylinder engine will get 310 horsepower and 320 lb-ft of torque.

The 2015 Ford Mustang 3.7-liter V6, touted as the base trim, will get 300 horsepower and 280 lb-ft of toque, power slightly down from the outgoing 2014 model. Hopefully the weight savings will matter in this case. 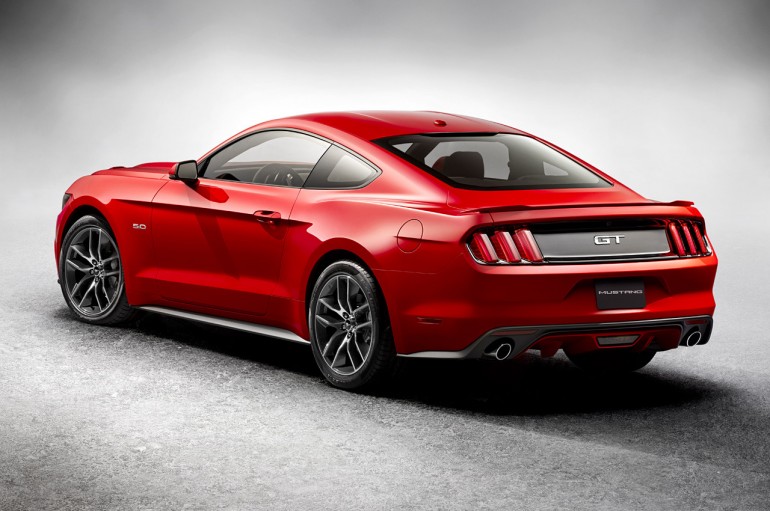 Ford promises that the weight to power ratio will be great, calling the new Mustang generation “the greatest, most advanced performing Mustang we’ve ever done.” 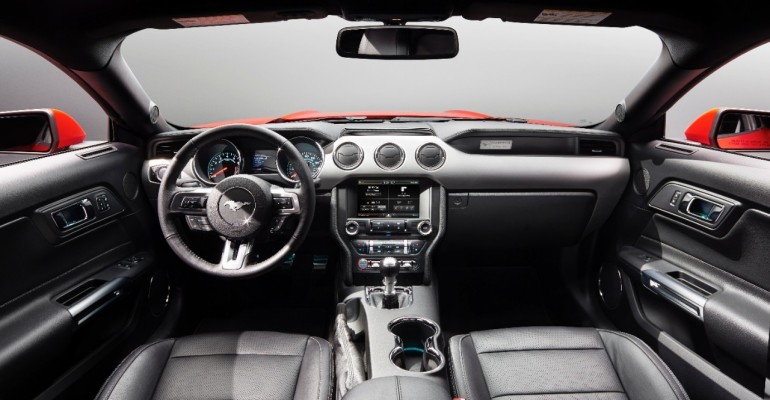 Of course we are still keeping our eyes open for the forthcoming Mustang GT350/SVT/GT350R or even a new GT500. We will let you know as soon as something breaks, maybe with 750 horsepower – give or take a few.