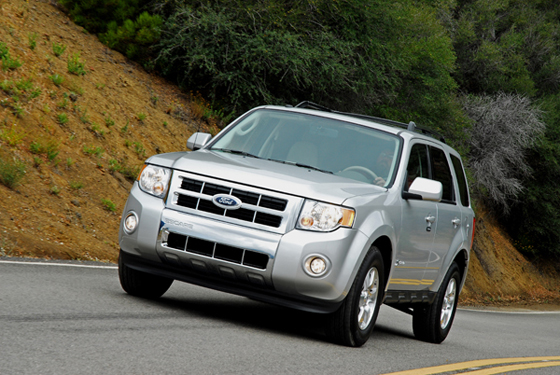 Fresh from its most successful sales year, the 2009 Escape Hybrid brings an array of new features, refinements and technologies to strengthen its claim as America’s most fuel-efficient and environmentally friendly four-door sport utility vehicle. 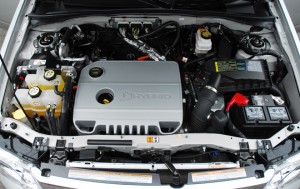 First enhancement is the new, larger, 2.5 liter, DOHC, all-aluminum inline four-cylinder engine that is designed to run on the Atkinson combustion cycle.  A new engine processor enables nearly imperceptible transitions between gas and electric mode.  The hybrid also features a new powertrain damping system to reduce vibrations and feedback making its way into the interior.  Combined with the 330-volt twin-electric motors/generators, the Escape Hybrid makes a total of 177hp and 136lb.ft. of torque.

The Ford Escape Hybrid uses a unique continuously variable transmission that doesn’t exhibit the usual ‘whine’ sound found on most others.  The reason is that Ford doesn’t use a rotating belt as in a 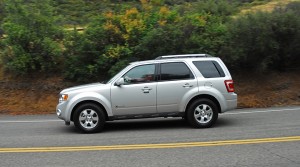 conventional CVT, instead, the electric motors work in concert with the gas engine through a planetary gear-set to provide seamless power and maximum efficiency.  With more power and torque the Escape Hybrid sprints from 0-60mph in just 10sec.

The Hybrid’s braking system also has been refined.  Engineers achieved a more seamless transition from electric regenerative braking system to traditional braking operation.  A new brake pedal sensor is at the heart of the improvements.  Ford also fine-tuned the ABS system resulting in better brake feel and shorter stopping distances. 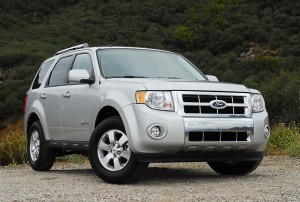 The 2009 Escape Hybrid also features a fully independent suspension that has been revised and retuned with the addition of a new rear stabilizer bar and revised shock absorber tuning, helping to 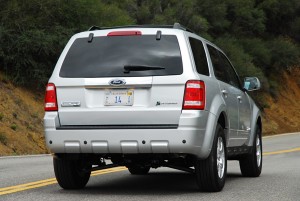 deliver a balance of enhanced ride comfort and handling confidence for the Hybrid that weighs 300lbs. more than the standard gasoline powered Escape.

The new 2009 Escape Hybrid also features an array of standard safety features including AdvanceTrac with RSC, a safety canopy side air curtain technology offering protection for first and 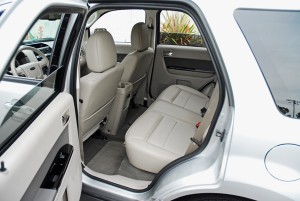 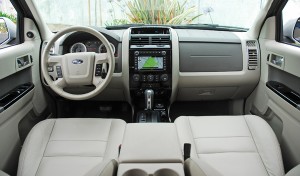 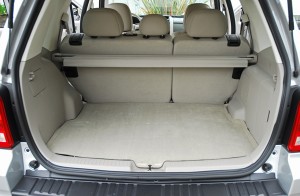 With the highest EPA fuel mileage ratings in the segment of 34mpg/city and 31mpg/highway, aerodynamic enhancements, a refined powertrain, suspension and steering system, plus an upgraded interior, plus a low base price of just $31,635.00, the new 2009 Ford Escape Limited Hybrid is one of the best bargains for those consumers looking to further space their fuel mileage needs while driving a comfortable, technologically up-to-date, safe, multi-functional vehicle. 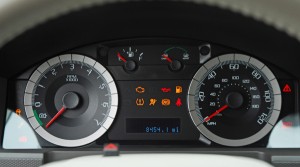 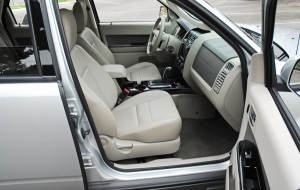 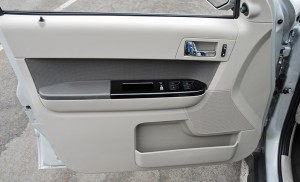