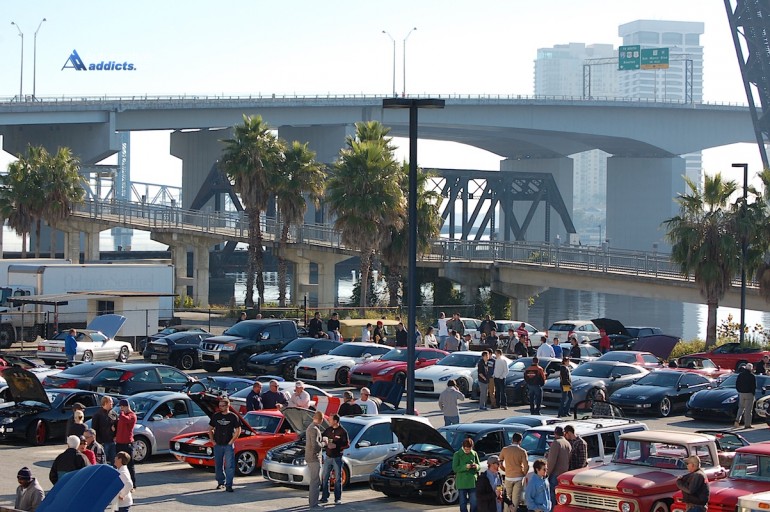 The December 2014 Automotive Addicts Cars and Coffee was a show that we will never forget and for all the right reasons. 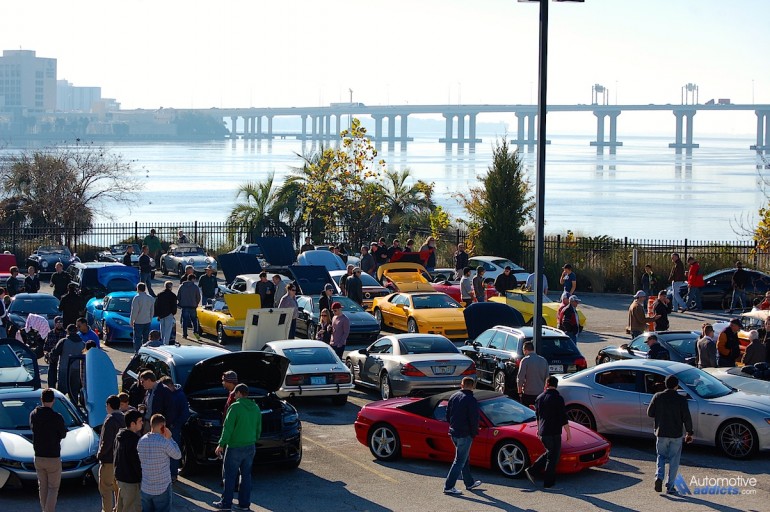 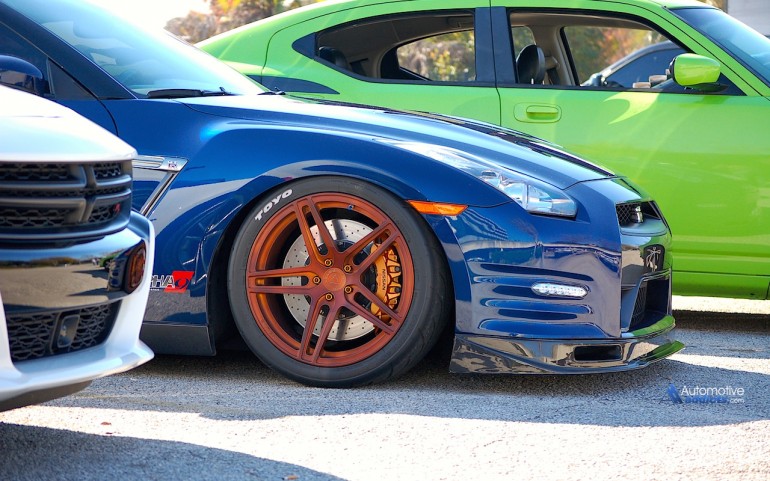 The weather was perfect, starting off a bit chilly and quickly warming into the mid 60s by the end of the show. The crowd was record-breaking, slowly rolling in starting around 7:45am, by 9:30 the entire parking lot was filled, circling cars waiting for a spot to open. The Marines Toys for Tots organization were on hand, bringing large festively decorated cardboard boxes to hold the gifts that the show participants would bring, filling the two containers twice over at least. 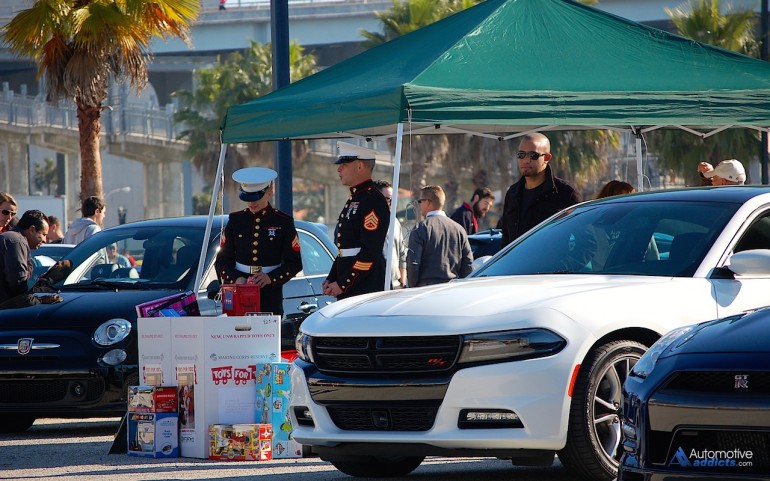 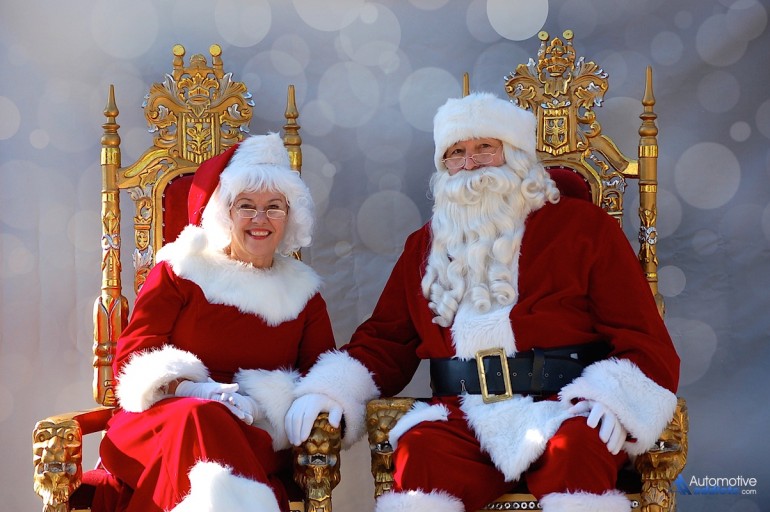 Santa and Mrs. Claus were there for the kiddos young and old. The Florida Times-Union brought Krispy Kreme donuts and Blue Wave Coffee brought hot and frozen beverages. Maserati of Jacksonville, a new show sponsor, arrived with a stately Ghibli, a drop-top GranTurismo Convertible, and a fun Fiat 500 Abarth. Lexus USA sent a representative and the outgoing, but every thrilling, 2014 IS-F. Dodge delivered the all-new 2015 Charger RT Road and Track Pack. 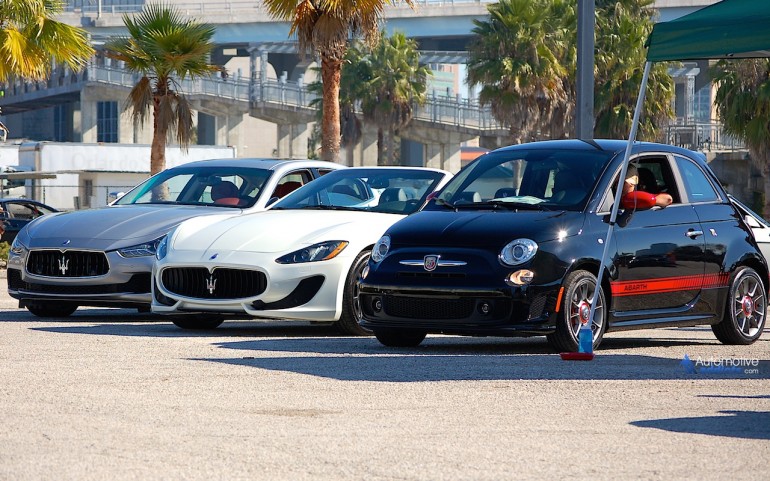 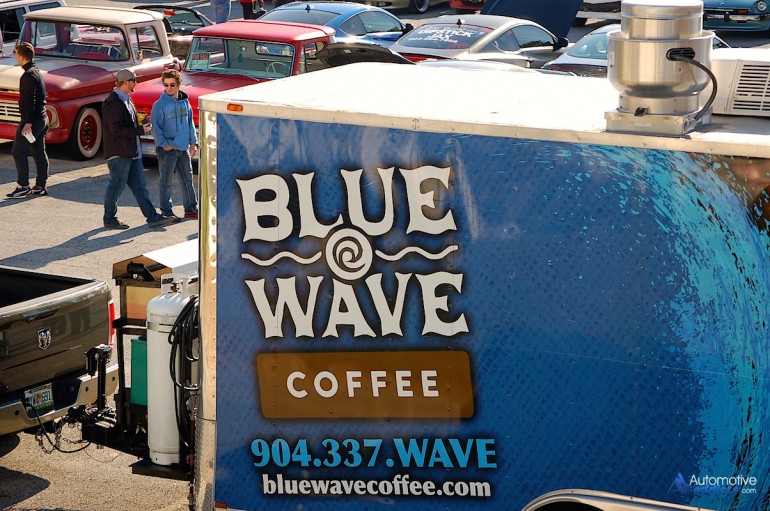 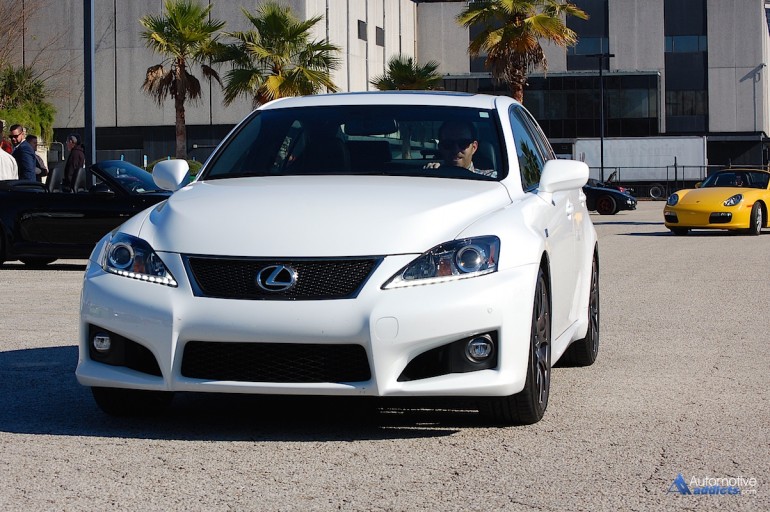 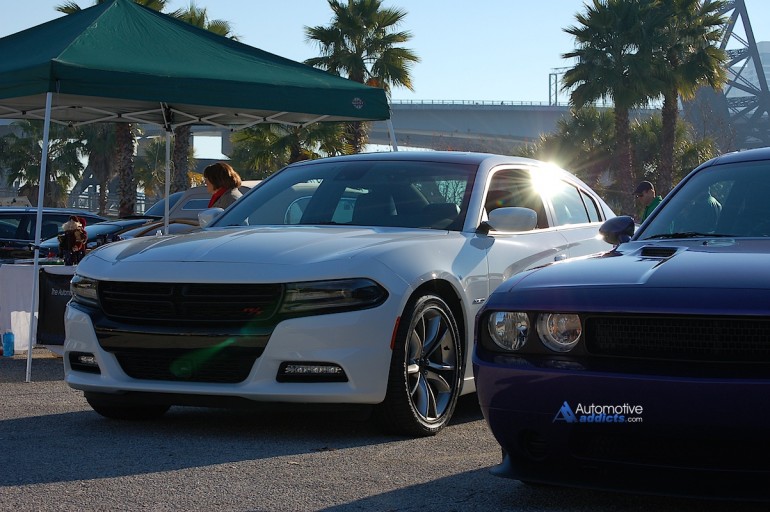 I truly can’t imagine a better group of automotive enthusiasts than the folks that gather the second Saturday of each month at The Florida Times-Union. The cars may be why we gather, but the people are why we have so much fun. Thanks to everyone for supporting the show, all of our success is solely because of your participation and we are grateful. 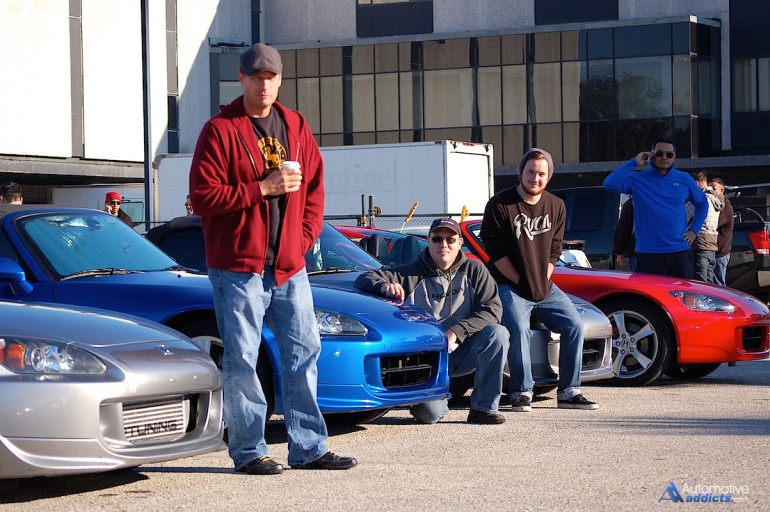 Next months Automotive Addicts will be held on January 10, 2014 from 8-11am at 1 Riverside Ave, the offices of our partners, The Florida Times-Union. 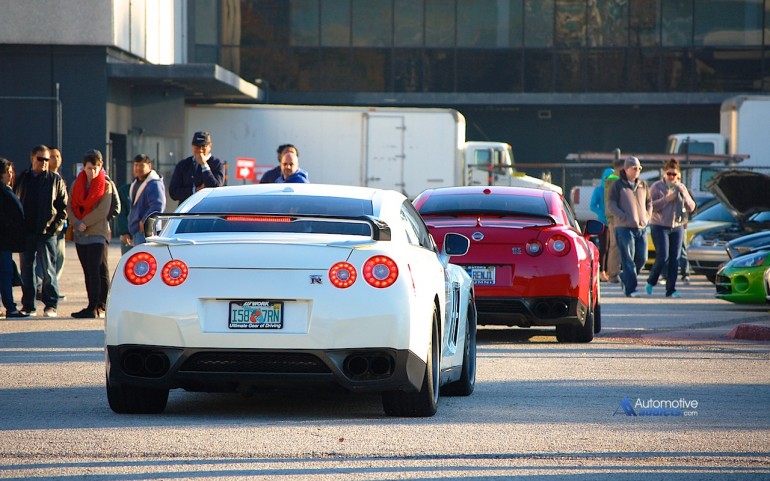 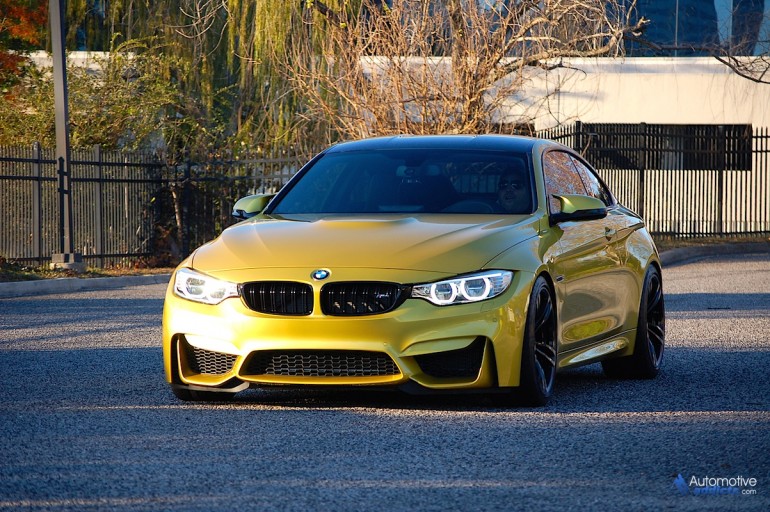 NOTE: Automotive Addicts will be posting additional pictures from the December 2014 Cars & Coffee show all month, make sure to check our Facebook Page regularly at https://www.facebook.com/automotiveaddicts