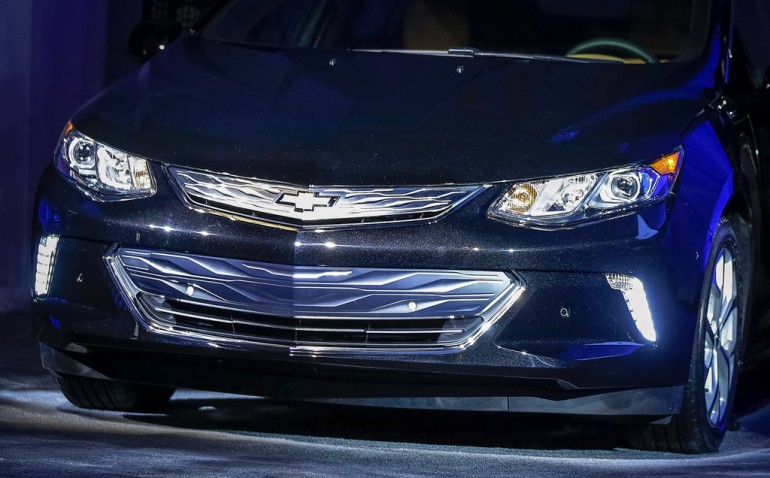 The second generation Chevy Volt has broken its cover, for the most part before its official reveal at the Detroit Auto Show next week. 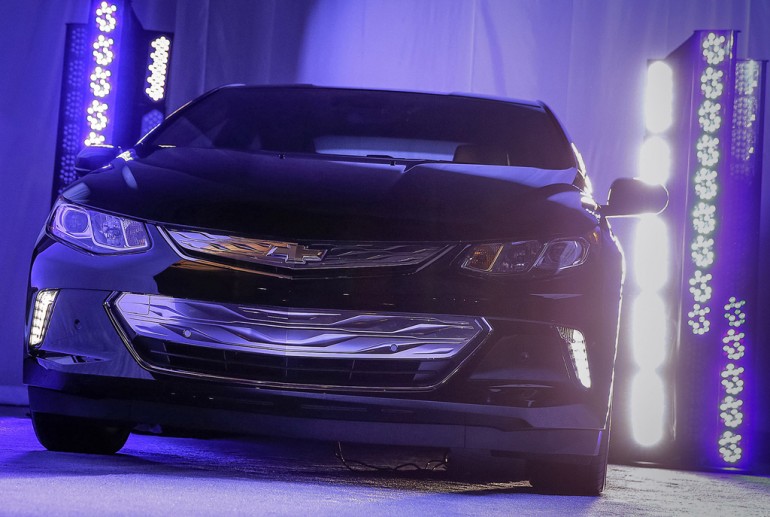 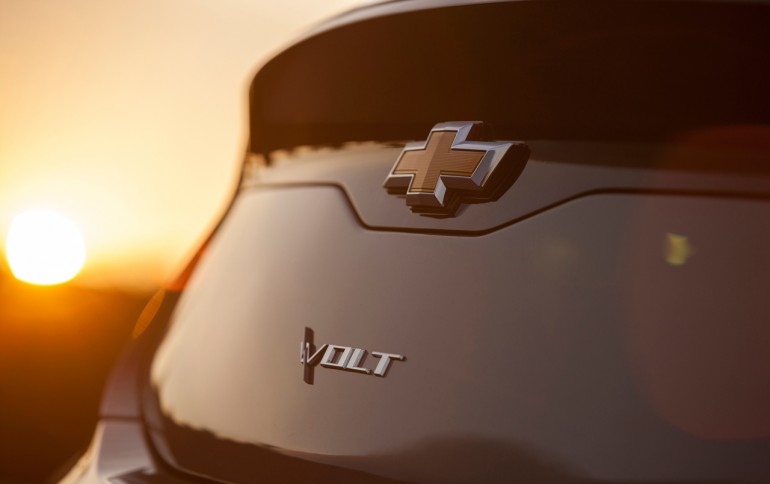 GM is still keeping some of the fine details under wraps, including the full view of the new Volt, until the Detroit Auto Show next week. We will be sure to bring you some of that coverage.

So far, what are your thoughts on the design? A little Toyota Camry in there maybe?