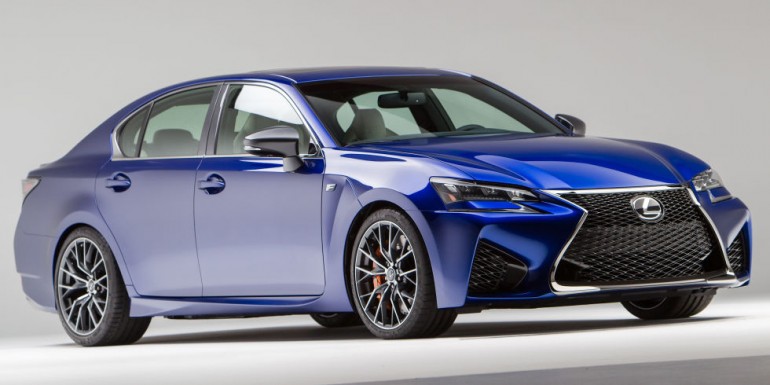 Just as we predicted, Lexus is unleashing the newest “F” performance vehicle, as the all-new GS F – officially revealed today before its intro in Detroit next week. 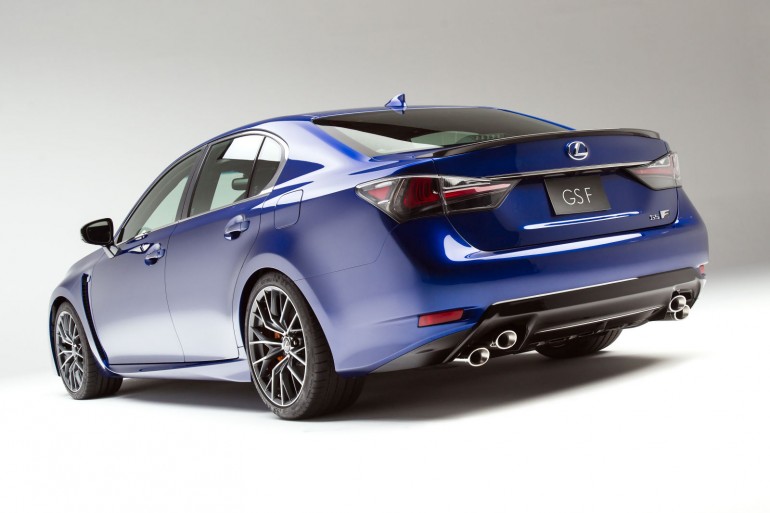 The new Lexus GS F, also speculated by us, will get the RC F’s 5.0-liter V8 engine producing 467 horsepower and 389 lb-ft of torque. The specific enhancements to the new GS F will be a step above the GS 350 F Sport, which it gets its foundational build from. The enhancements pay attribute to the track-focused demeanor of the new GS F, incorporating the Torque Vectoring Differential (TVD) taken from the RC F, and unibody reinforcements with suspension exclusively designed for the GS F. One more thing to note, the GS F’s specs reveal that it is nearly the same weight as the RC F. That may be a plus for the GS F considering its larger size. 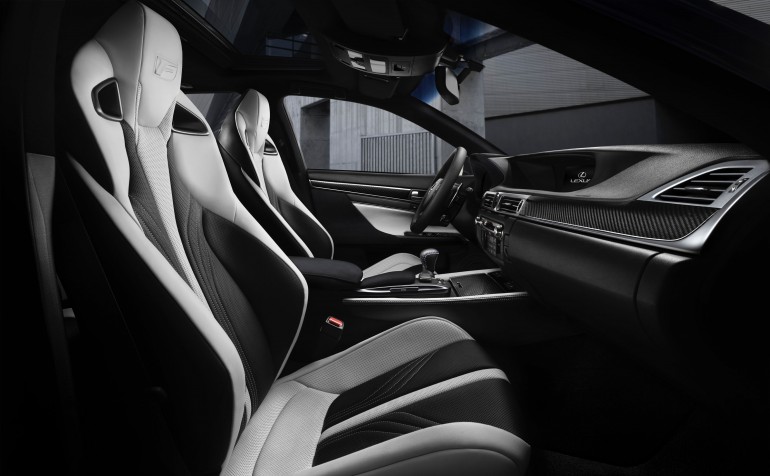 We look for additional information, including pricing and release date at the Detroit Auto Show next week. 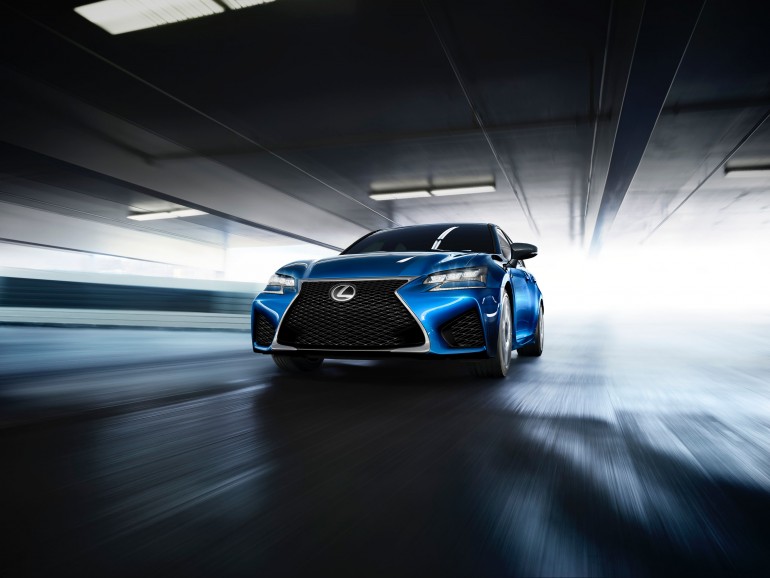 Now the question is, will this fill the slot for the IS F due to it using the RC F’s engine, although a bigger platform?

TORRANCE, Calif. (Jan. 6, 2015) – Lexus is yet again showing its sporty disposition and rumbling into Detroit. The luxury vehicle manufacturer has announced the much-anticipated GS F performance sedan, which combines a refined four-door package with the speed and agility of a premium sports car, will be revealed at the North American International Auto Show on Tuesday, Jan. 13 at 8:40 a.m. EST in the Lexus display at Cobo Center in Detroit. The GS F will be the latest vehicle to join Lexus’ high-performance “F” line that already includes the RC F coupe.

Although the GS 350 F SPORT shares the same platform as the new GS F, they should not be confused. The GS F will have enhancements throughout, including to its engine. Under the hood will be a responsive, naturally-aspirated 5.0-liter V8 that produces a remarkable 467 hp (473 PS )* at 7,100 rpm and peak torque of 389 lb.-ft. (527 Nm)* at 4,800-5,600 rpm. This sophisticated engine uses both Otto and Atkinson combustion cycles to maximize power and efficiency in given situations.  Befitting the nature of this high performance sedan, the engine will be mated to a lightning quick eight-speed automatic gearbox with manual-shifting capabilities.

Lexus’ innovative Torque Vectoring Differential (TVD), also found in the RC F, will be part of a long line of standard equipment that’ll make the GS F’s handling stand out from the crowd. The TVD features three operating modes:

The GS F unibody will also feature structural reinforcements and suspension exclusively designed to optimize this super sedan’s handling envelope without detracting from its ride quality. Drivers will appreciate the GS F’s handling and smoothness on the open highway as well as the sedan’s ability to devour challenging roads, whether they’re winding up the side of a mountain or at a racetrack. The new GS F will offer drivers a very balanced sedan with genuine dual personality, equally adept at trimming lap times and the commute back home.

*All specifications are for the U.S. market