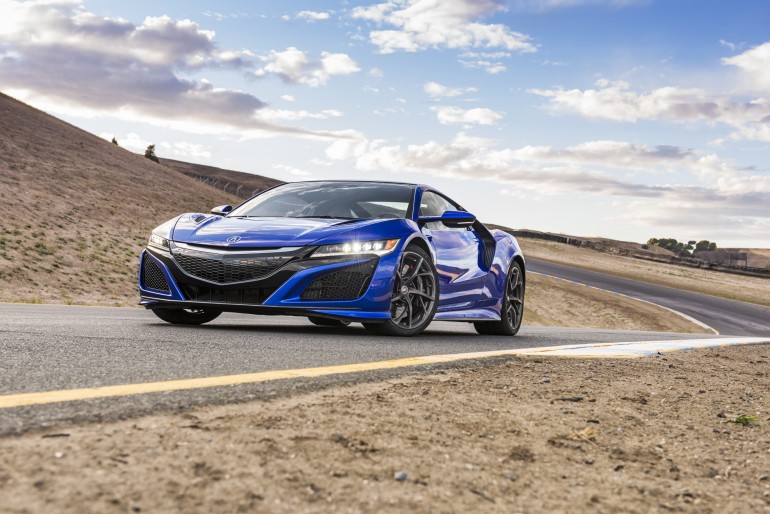 There has been a lot of head scratching leading up to the official release of the new 2017 Acura NSX. The rather lengthy developmental season for the Japanese supercar has all but quenched our thirst mostly due to how long we have been waiting to see Acura’s pride and joy on public roads. As official production is nearly here, the very first test drive reviews are starting to come out and so far everyone has concluded positively for what will be a $170,000 supercar that goes on sale in Spring of 2016. 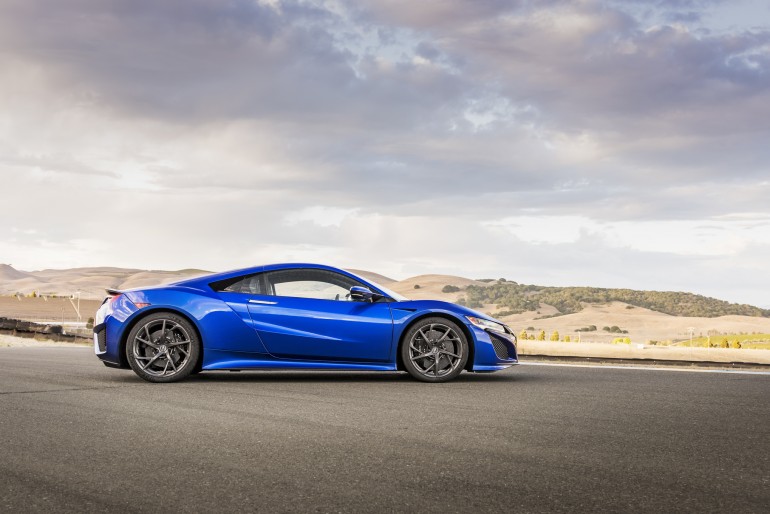 Getting to the numbers that matter to enthusiasts, the 3,803 pound 2017 Acura NSX reaches 60 mph in just 3.0 seconds (estimated – some claim 2.9 seconds), has a top speed of 191 mph, and it does all of this thanks to a twin-turbo 3.5-liter V6 engine and 3 electric motors pumping out 573 horsepower and 476 lb-ft of torque sent through a 9-speed dual-clutch transmission to all four wheels. Modern marvel? Yes, totally. 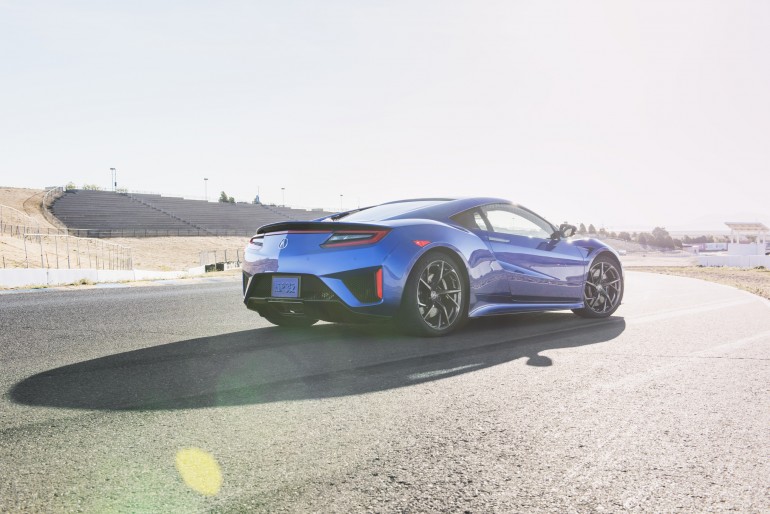 We all gushed over how the new McLaren P1, Porsche 918 and LaFerrari utilize hybrid setups in ways we could not fathom just 10 years ago with torque filling nirvana. While those hypercars remain out of reach for most of us considering their outrageous price, the Acura NSX brings things to more of a common ground as did the Nissan GT-R when it comes to an attainable supercar. 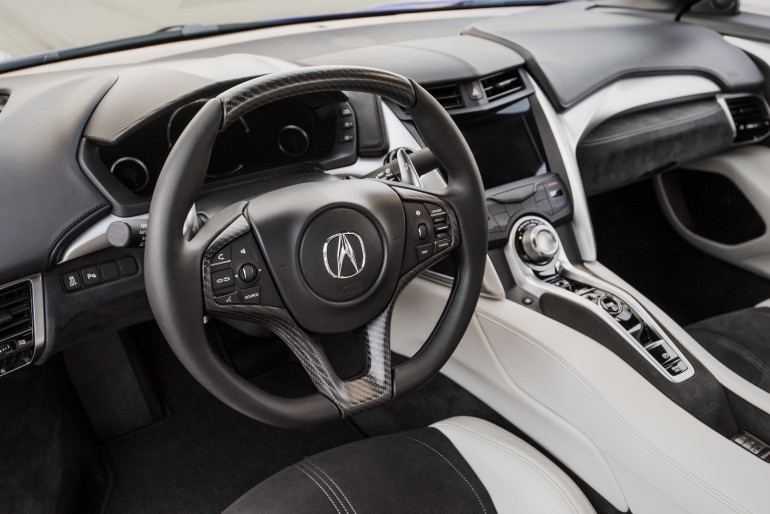 While we will reserve our thoughts of the new NSX until we jump behind the wheel of one, there are several new opinions formed throughout the internet for the first test drive reviews. We welcome you to peruse the information super highway to draw your own conclusion and be sure to check out our review when it comes our time to experience the latest American-made Acura supercar, the 2017 NSX – It’s back and all smiles on our face so far! 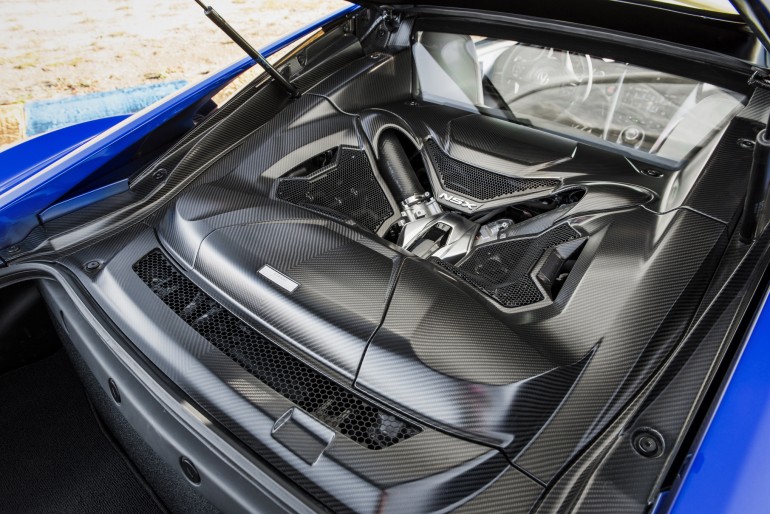 Links to some of the first 2017 Acura NSX test drive reviews: