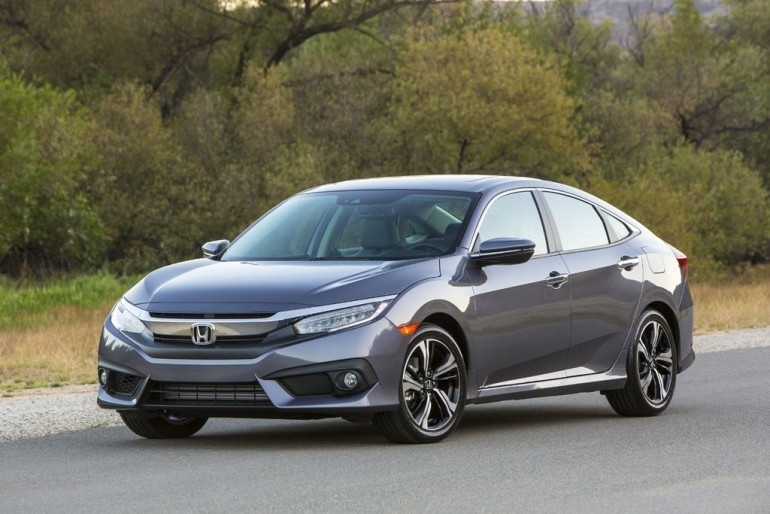 The 88th Academy Awards was surely one to raise several eyebrows for many reasons. While we congratulate all of the nominees and winners for last night’s Oscar’s, we have to chime in on Louis C.K.’s intro speech for announcing the Best Documentary Short winner, who said that, “This Oscars’ going home in a Honda Civic.” After the laughable comment, Honda took to twitter with a clever tweet: “Here’s to everyone driving home with winner hardware tonight. #HondaCivic #CarOfTheYear”

No doubt, Honda won that tweet with pride considering the new Civic is the 2016 North American Car of the Year.