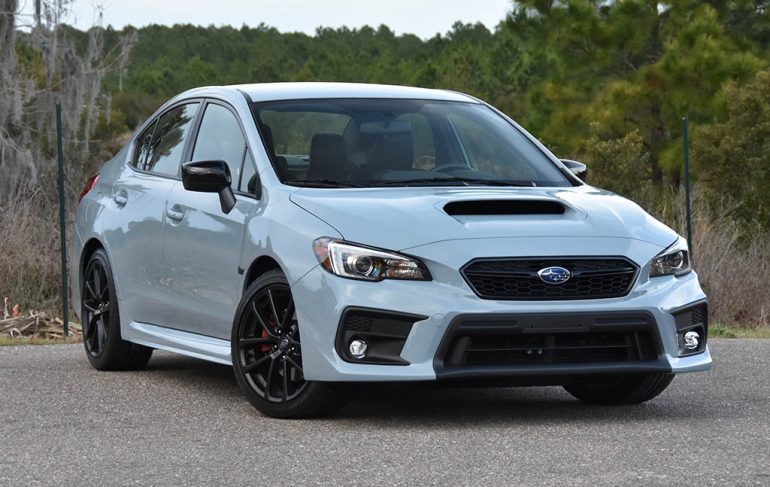 The latest Subaru WRX has carried on with a traditional trek where the brand retains its highly praised platform and stylizes it with a unique one-off color palette in the new WRX Series.Gray iteration. With such a color choice, adorning the exterior Cool Gray Khaki paint job and a few unique color accents to set it slightly apart from the normal run of WRX vehicles, one of the few favorite enthusiast vehicle from Subaru turns additional heads. 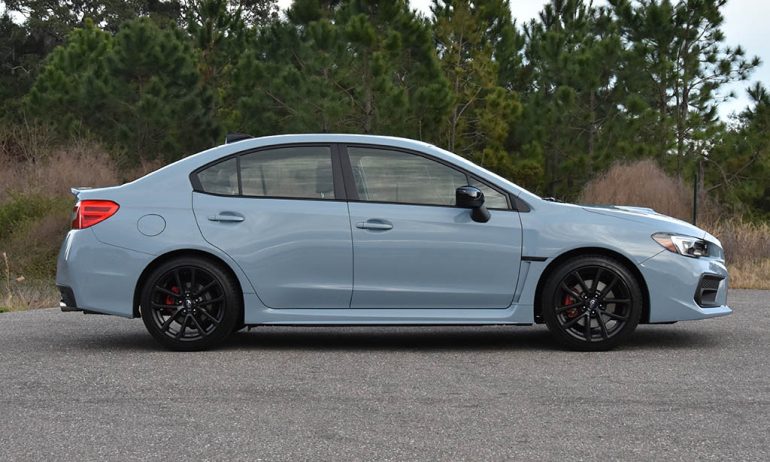 Limited to just 750 examples, the new WRX Series.Gray is something refreshing to glance at but nothing else gets a special treatment, which is fine for those who adorn the WRX for its enthusiast-driven character. Touting the same remarkable reliability and build quality, the Subaru WRX for the 2019 model year doesn’t change much other than a 5-horsepower increase from its 2.0-liter turbocharged boxer-4-cylinder engine now 268 horsepower at 5,600 rpm and 258 lb-ft of torque at 2,000-5,200 rpm, and an updated touchscreen infotainment unit. 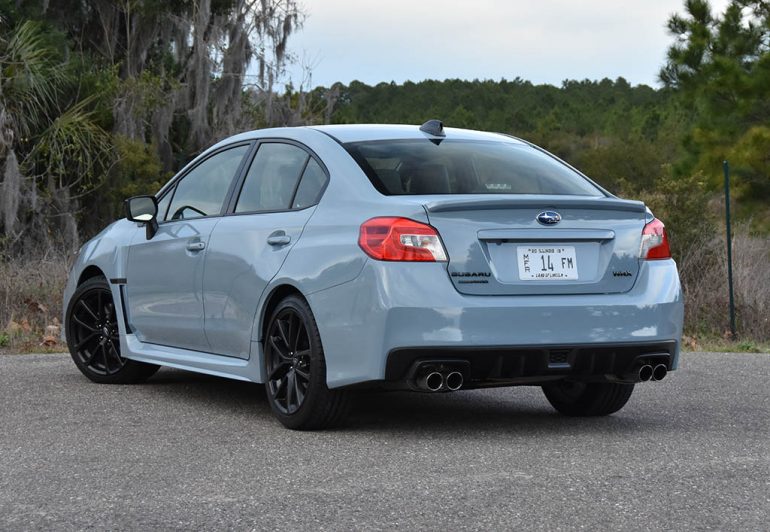 The 2019 Subaru WRX keeps its well-to-do symmetrical all-wheel-drive system and can still be had with a 6-speed manual transmission, as equipped in my test vehicle. The performance remains to captivate a small audience but within those who crave the WRX’s unique characteristics are diehard loyalists who don’t mind the abusive and stiff ride quality of the WRX along with its somewhat narrow powerband. 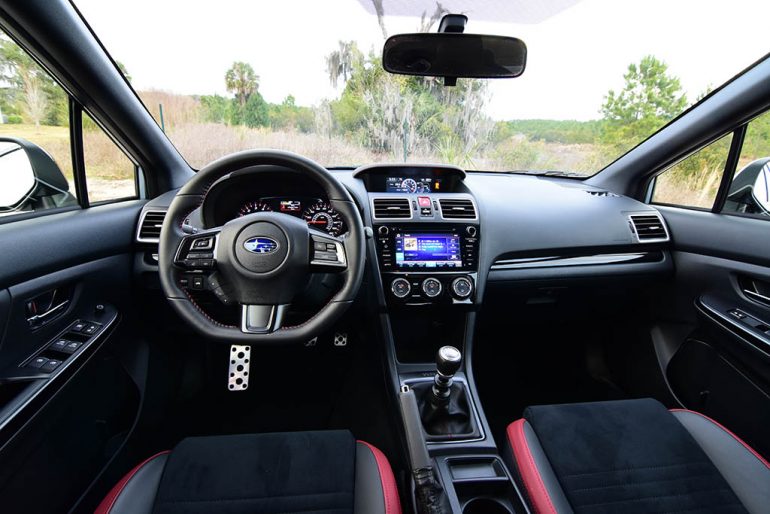 There isn’t much else that has changed over the course of about four years since the WRX’s last major redesign. The interior remains lacking in its material quality, but the overall perception fits its target demographic just fine. The remarkable abilities of the all-wheel-drive thrashing WRX pay merit to what the enthusiast crowd expects, and it delivers nearly to the level of its higher-output WRX STI sibling. In a nutshell, many would elect to pay a smaller price point for the WRX in the limited Series.Gray trim to get a few creature comforts, a unique exterior color that turns heads, and performance to go along with its rally-inspired looks and demeanor. 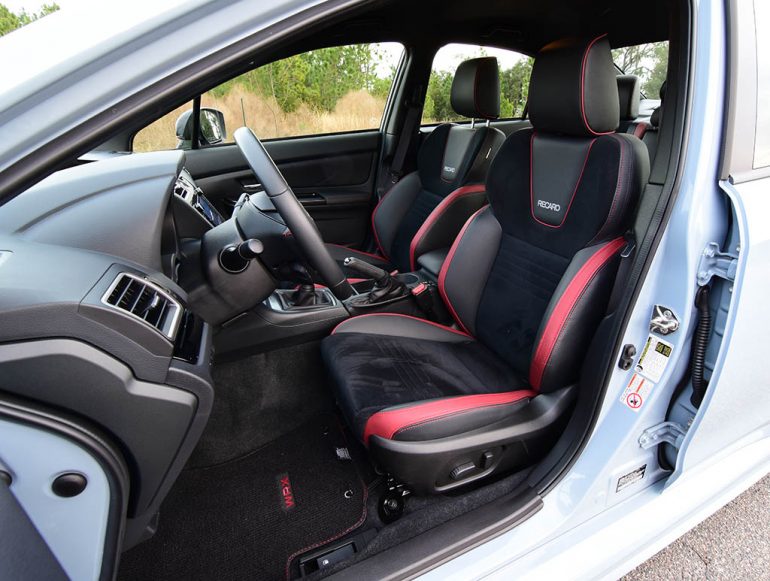 While not much has changed since my last few times spent with the WRX and the WRX STI things have remained consistent, which can be a good or bad thing. Fortunately for Subaru, they have kept the WRX fresh with new paint, and contrasting scheme that isn’t too hard on the eyes and enthusiast are taking note. 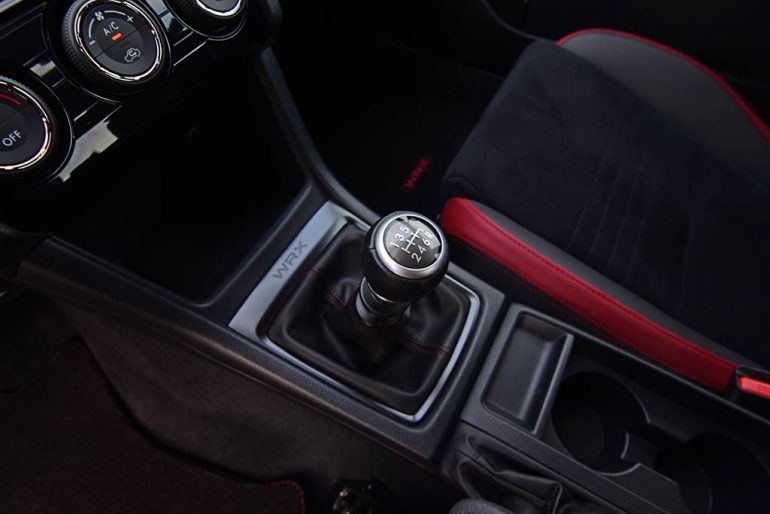 > Get the best price on the Subaru WRX from a network of local dealers now. <<