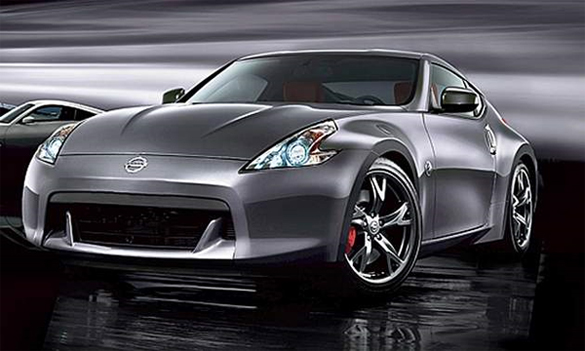 Anyone can make a “special edition” vehicle right? All they do is take the original model and slap on a few extras like 19-inch Rays forged wheels, bigger brakes and nifty red leather trim with red stitching throughout the cabin. Well, that is exactly what Nissan is doing with a 6-speed manual 370Z Touring edition sport package, turning it into the 40th Anniversary Special Edition 370Z.

Originally introduced as the Nissan Fairlady Z in 1969 and then exported to the U.S. with the “Datsun 240Z” nameplate, the “Z” has lived on selling over 1.5 million models within 5 generations. The month of October 2009 officially marks 40 years, and with that, Nissan is celebrating it with the release of a 370Z 40th Anniversary Special Edition. To complete the “special edition” package, Nissan will have a “40th Quartz” paint scheme so you are able to tell the distinctive difference of the 40th Anniversary Special Edition from other normal 370Z’s.

Look for the 370Z 40th Anniversary Special Edition to get its pricing and availability announcement by next spring according to AutoWeek. 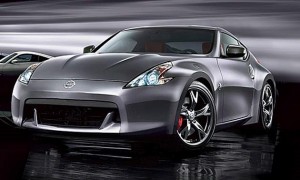