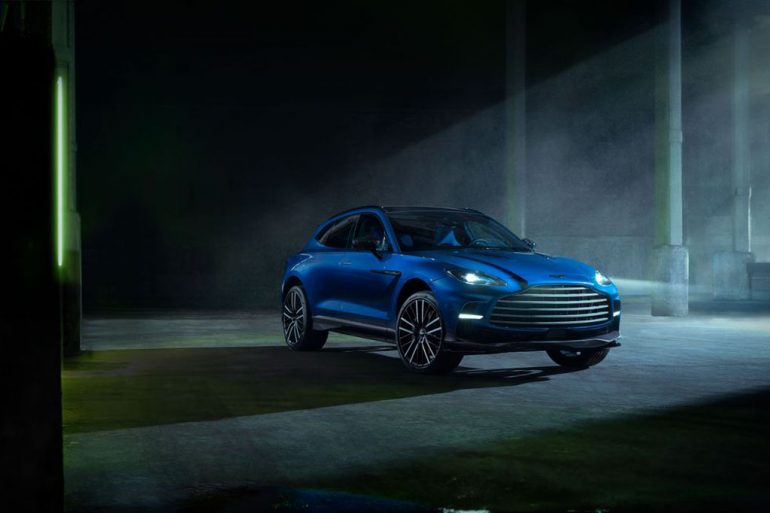 When we think of performance SUVs Aston Martin hardly ever comes to mind, at least not until just recently. However, since the introduction of the Aston Martin DBX, the company’s first stab at a crossover utility vehicle, there has been much hype around how well the DBX will stack up against its direct competition. Instead of waiting around for competitors to stump all over the new DBX that touts a stunning new look but is left to work with its Mercedes-sourced 542 horsepower and 516 lb-ft of torque engine. To run with the big dogs of the performance SUV segment, Aston Martin brings us the DBX 707, which features 697 horsepower and 663 pound-feet of torque potentially making this one of the fastest crossovers of its kind.

The Aston Martin DBX 707 is much more than the normal DBX with a revised twin-turbo V8 under its hood. There’s a complete list of performance bits to make the DBX 707 among the quickest tested by the typical automotive magazines. In fact, the DBX 707 has tied the Lamborghini Urus, which is the quickest gas-burning SUV that can make a dash to 60 mph in just 3.1 seconds, same as the new DBX 707. 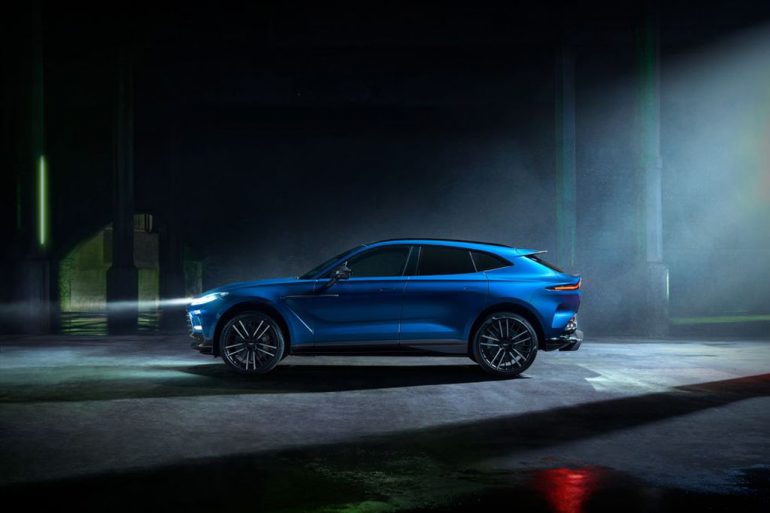 To complete the package, the Aston Martin DBX 707 gets massive carbon-ceramic brakes, 16.5-inch rotors up front and 15.4-inch at the rear. The 22-inch forged wheels come as standard with an option for 23-inch rollers wearing Pirelli performance tires that may ultimately help the DBX 707 break the Nürburgring record holder for such an SUV, the Porsche Cayenne Turbo S. 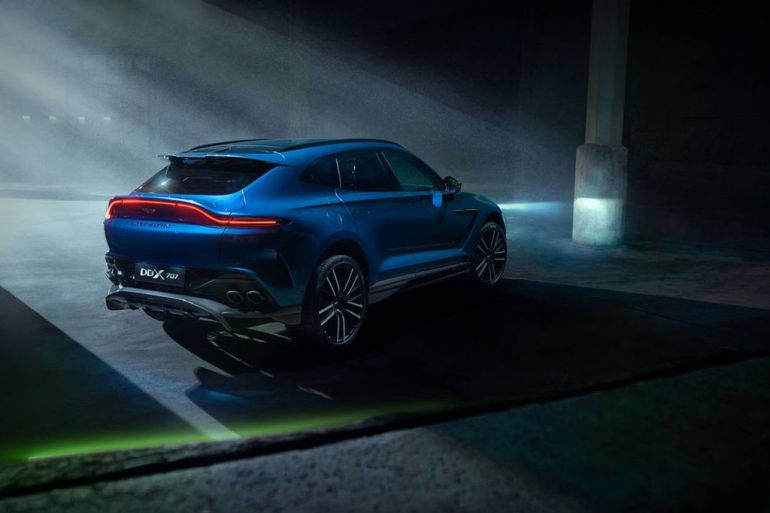 Power from the twin-turbo V8 with nearly 700 horsepower is sent through a 9-speed automatic that uses a wet-clutch setup instead of a conventional torque converter for firing off lightning-quick shifts to power all four wheels. 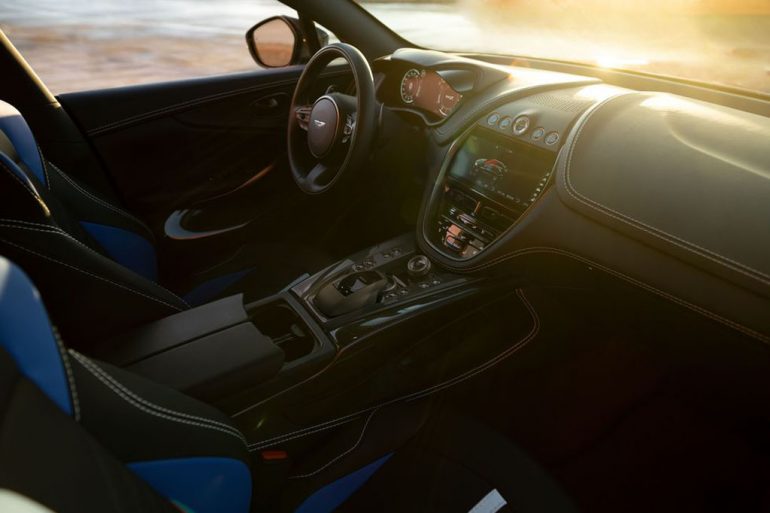 Apart from the internal performance parts, the DBX 707 has subtle exterior modifications to make it “different” from the “normal” DBX with a larger front bumper, larger front grille, dark trim around the windows, a large rear defuser, and quad exhaust tips. The use of Mercedes equipment for the infotainment unit remains. There are slight revisions to the drive mode controls that do not require the driver fumbling with the older-generation Mercedes infotainment unit along with the option to opt for the DBX comfort seats in place of the more sporty and heavily bolstered sport seats. 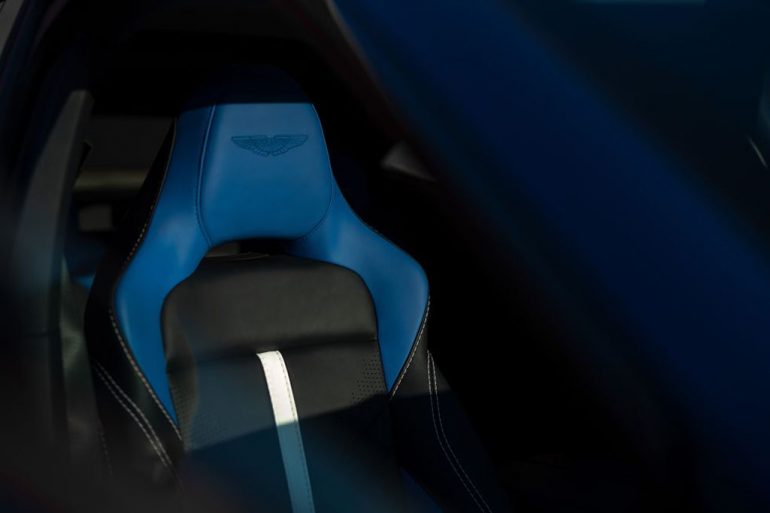