Ford’s Vertrek Concept Is The Future Of Compact SUVs 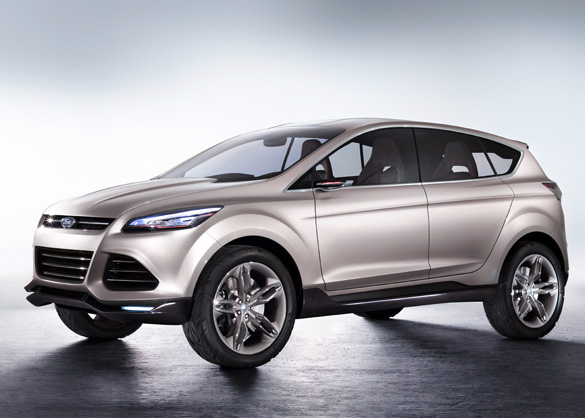 Ford isn’t calling their Vertrek concept a replacement for the aging Escape just yet, but the writing is on the wall. Ford’s published comparison charts showing the Vertrek against both the Escape and the E.U. market Kuga; if I were a betting man, I’d be comfortable putting money down on the Vertrek as a global platform replacement for both existing compact SUVs. It’s based on their C-Segment architecture, and it’s no secret that Ford has ambitious plans for the platform in the coming years. It’s an ideal fit for both the 1.6 and 2.0 liter EcoBoost engines (on this side of the pond), and Ford has stated that the 2.0 liter Duratorq diesel will fit under the hood in the EU (where 96% of Kugas are sold with diesel motors). I’m pretty sure it’s a matter of “when” we see it in dealer showrooms, not “if” like most concept vehicles. 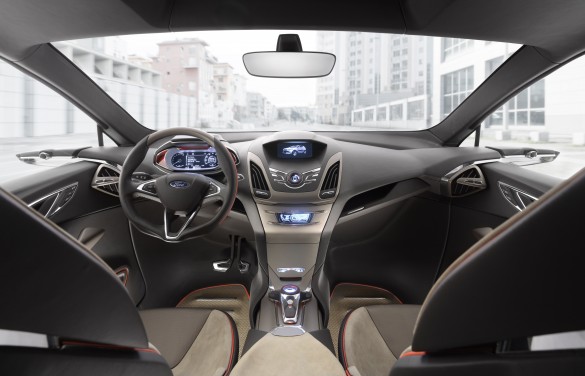 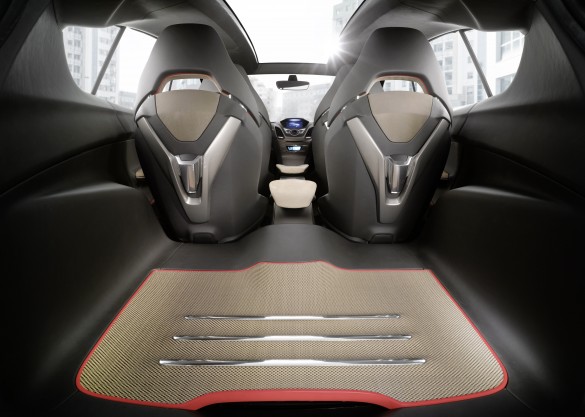 Expect to see some of the Vertrek’s exterior styling toned back for production, but I hope they keep more than just the feel of the concept car’s lines. Compact SUVs, even the latest generation, tend to suffer from utterly bland styling, designed not to offend the masses. Ford deserves credit for adding some flair to an otherwise uninspired market segment, but don’t expect production vehicles to come with the Vertrek’s woven leather floor mats or lederhosen inspired velour leather upholstery. If we’re lucky, it won’t come to market with that name, either.