The exclusive sponsor of the streaming broadcasts of President-elect Barack Obama’s inauguration speech on top news sites such as ABC, CBS and NBC will be Audi as reported by Autonews.com. In addition to the January 20th streaming broadcasts online, Audi will sponsor other webcasts starting today as they kick off LIVE events at the Lincoln Memorial today.

Audi plans to reach more than 8.6 million viewers with inserts during the streaming webcasts which “showcases many of the innovations and advancements that demonstrate Audi’s inherent spirit of progress.”

Audi of America President Johan de Nysschen said in a release, “Regardless of political preferences, the inauguration represents a unique moment of progress. That’s why we wanted to share this experience and begin a conversation about innovation, technology and the path ahead.”

Overall, Audi says the web streaming sponsorship should reach more than 30 million people total. Major kudos for Audi on this one and God Bless America!

We have a list of links below of several online sites/sources that will be streaming the Presidential Inauguration LIVE: 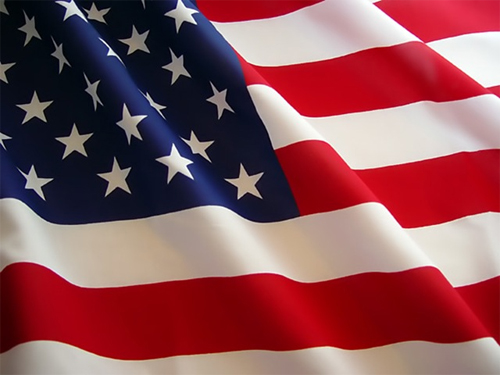