Audi To Close The Deal On Ducati Next Week: Report 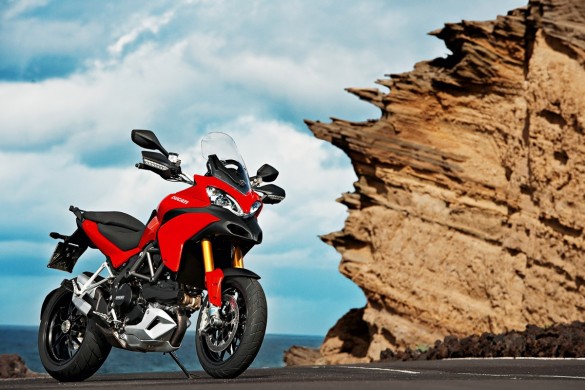 Multiple sources are reporting that Audi has completed its due diligence of Italian motorcycle maker Ducati, and is set to move forward with the purchase of the company. Reuters quotes a pair of inside sources as saying the deal will be announced next Wednesday, April 18, one day before Volkswagen Group’s annual shareholders meeting.

The transaction was also confirmed by Italian newspaper Corriere della Sera, which claims that Audi has exclusivity in negotiation for Ducati until April 15, after which Ducati’s major stockholder can engage other prospective buyers in discussion. In other words, it’s likely that the details of the purchase will be worked out by April 14.

Ironically, it was that primary stockholder, an industrial buyout firm named Investindustrial, that beat Audi for the rights to buy Ducati in 2005, the last time the motorcycle manufacturer was on the market.

While some may question the logic behind a luxury automobile manufacturer purchasing a motorcycle manufacturer, owning a two-wheel brand would give Audi the chance to compete against rival BMW in another market segment. Ducati also has engine expertise that could help companies like Volkswagen and Audi squeeze more power and greater fuel efficiency from their engines.