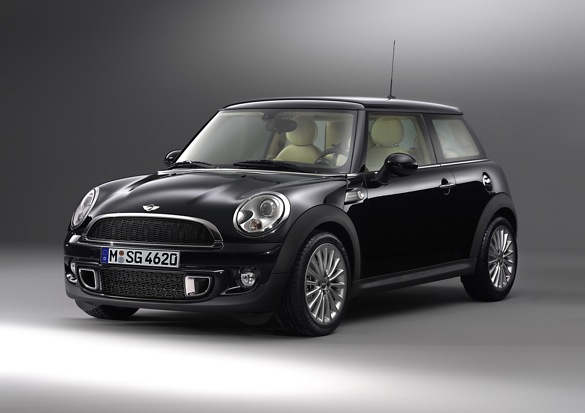 Last April we told you about the upcoming “Mini Inspired by Goodwood,” the illegitimate love child of a one-night-stand between a Rolls Royce and a Mini Cooper. It’s got almost everything you’d expect to find inside a Rolls-Royce, but in scaled-down proportions. Wool mats? Check. Leather-topped Walnut Burr dash? Check. Cornsilk leather interior? Yeah, it’s got that, too. It doesn’t make the seamless power of a Rolls Royce, but it does come with the 181 horsepower turbocharged engine from the Mini Cooper S. 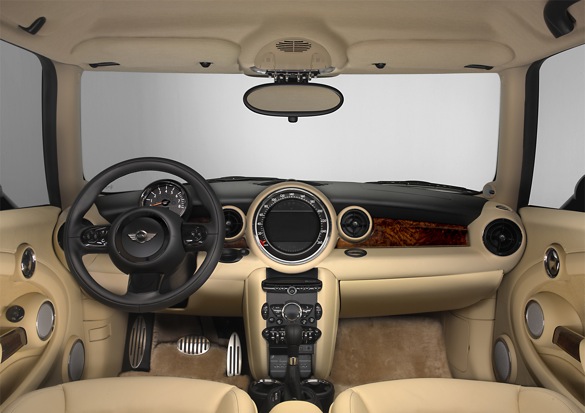 We told you that only 1,000 copies would be built, and now Mini has announced pricing. Each will sell for £41,000, or the equivalent of about $66,000. That’s a lot of scratch to pay for a Mini, regardless of how well appointed it is, and their press release justified it by saying, “The MINI INSPIRED BY GOODWOOD is characterised by top-grade materials, the highest level of workmanship and stylish supremacy. Its exclusive character is the result of an exceptional collaboration. The special edition of the three-door MINI was built under the guidance of the Rolls-Royce Motor Cars designer team and transfers the unmistakable style of the British luxury car manufacturer to the equally unique original within the premium small car segment.”

There’s no word on which markets will get cars just yet, but my guess is that the bulk of production will stay in Europe or get exported to the Middle East. Deliveries are set to begin in March of 2012. so if you can’t live without one in you garage, now is the time to hit up your local Mini dealership.