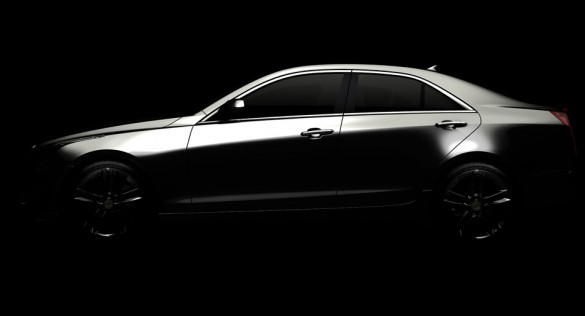 Cadillac has done some amazing things at the hand of GM’s retooling and successful emergence from bankruptcy. They have the fastest production sedan, they been around for over 100 years now and they are set to inject the market in 2012 with a direct competitor to the BMW 3 Series and Benz C Class.

Cadillac has said it will expand its model lineup with a new ATS Compact Luxury Sedan. The new vehicle, currently code named ATS, will be built on a Cadillac-specific RWD and AWD architecture. The elements of the new sedan will be sure to give its competitors a run for its money considering how Cadillac as stated that they have “…extensively and exhaustively studied the competitive segment, and we have benchmarked the best. And when this car comes out, that will be readily apparent.”

The new ATS will be built along side of its slightly bigger sibling, the CTS, at Landing Grand River, Michigan starting next summer. We are more than anxious to see what Cadillac has to offer in this segment. For now enjoy the attached image from Cadillac that we added a few extra highlights to revealing the true ‘look’ of the new ATS. 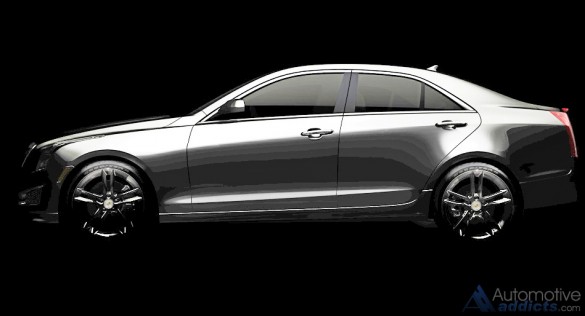 The small Cadillac will begin production next summer at Lansing Grand River, the same Michigan assembly plant that builds the award-winning midsize Cadillac CTS sedan, coupe and wagon. The plant received a $190 million investment and 600 jobs for the new model.

“The car we codenamed ATS is being developed to be a driver’s car on an all-new Cadillac-specific RWD-AWD architecture,” Reuss said. “We have extensively and exhaustively studied the competitive segment, and we have benchmarked the best. And when this car comes out, that will be readily apparent.”