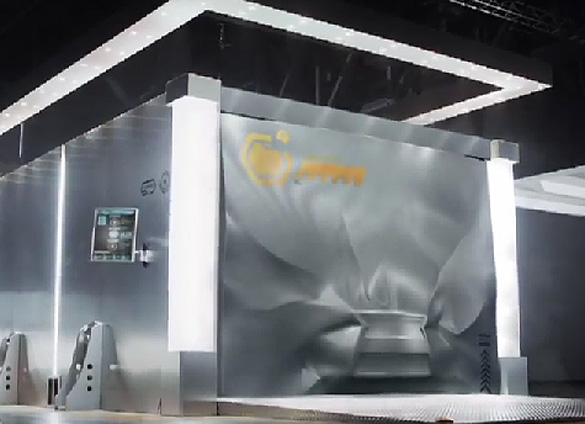 Every year during the Superbowl we can all agree with the fact that the commercials are sometimes just as intense as some of the highlight plays of the game. Most notably, car commercials make up a large portion of these “spectacular” 30 second to 1 minute spots where vehicle manufacturers dump-out millions of dollars in hopes to captivate a large audience with their latest and greatest vehicle. Lexus, who has never had a presence in the lineup of multi-million dollar Superbowl commercials, will enter into the arena with their all-new 2013 Lexus GS in a 30-second spot. As an early kick-off, Lexus has provided an exclusive teaser of the commercial below.

Not only will Lexus have a prime commercial spot during the Superbowl this year, but they will kick-off a new social media activation tool called “TweetDrive Engineered by Lexus” on NBCSports.com. This will give NFL fans then chance to socially engage themselves in a social-media test during the Playoffs ultimately giving them a chance to win a trip for two to any NBC Sports Premium Event.