Dwayne Johnson: The Fast and the Furious 6 Gearing Up for May Start 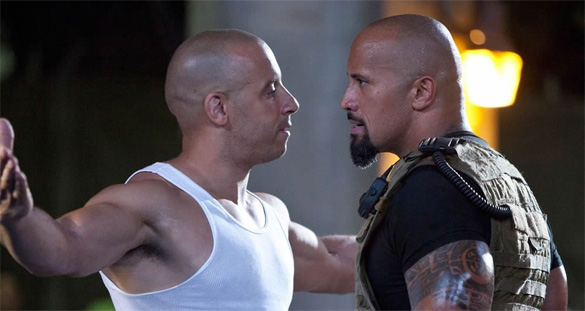 Anyone who saw the last Fast and Furious film, Fast Five, knows that they left the ending wide open for a new installment. With a movie franchise bringing in the money that all 5 films have captured over the course of a decade now, the producers and writers have no reason to stop what they do best. Dwayne Johnson recently confirmed in a MTV interview that a sixth installment of the Fast and Furious franchise will be underway starting May of this year.

During the MTV interview, Johnson, aptly known as The Rock to some, said in regards to a Fast Six (The Fast and the Furious 6) and Fast Seven film, “I don’t think we’re going to shoot them back-to-back,” … “We were going to try that because it wouldn’t make sense to have the same crew and have everybody there in one place, but I think we’re dealing with some weather issues, so from what I know we’re going to shoot Fast 6 first and then worry about Fast 7 a little later.” It has been said that the Fast Five stars Vin Diesel, Paul Walker, Michelle Rodriguez, Tyrese Gibson, and Jordana Brewster will also make a return in “Fast Six” along side of Dwayne Johnson and new cast member Jason Statham. 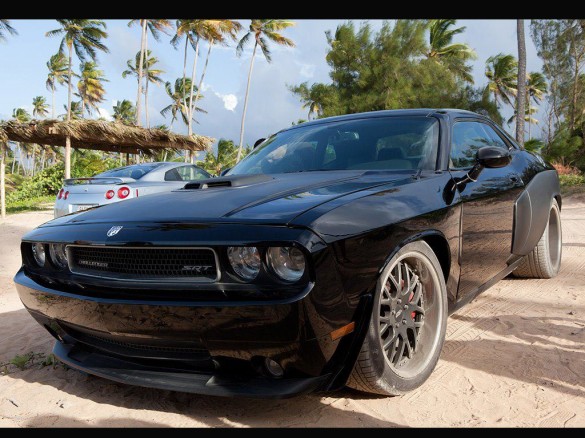 Johnson also added that the filming of The Fast and the Furious 6 (Fast Six) will take place in the in parts of the U.K. and Germany. Could we see some Autobahn action in the latest Fast and Furious film? Could they have a script better than all of the previous iterations of the film franchise? We won’t know until it comes to your local theater. Until then, let’s pray to the Car Gods that they do not screw this one up or the next one, or the next one. You get the idea.