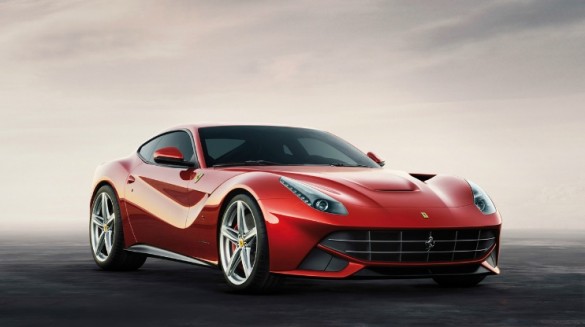 Ferrari’s big grand-tourer, the 599 GTB, has been put to pasture after a seven-year production run. Taking its place is the newly announced Ferrari F12 Berlinetta, which will make its official public debut at next week’s Geneva Motor Show. Following the release of a very unflattering spy shot, Ferrari has opted to officially release images and video of the car prior to it’s Geneva debut.

We say that’s a good thing, since the in-transit spy photo make the car look like a Ferrari mated with a Corvette and a Batmobile, then got dipped into a vat of ugly. The lines appeared to be an unintegrated blend of curves and angles, grossly exaggerated to near-comical proportions. If the 599 GTB was an exercise in refinement and taste, the leaked F620 images (the development name for the F12 Berlinetta) showed a car that was an exercise in excess. 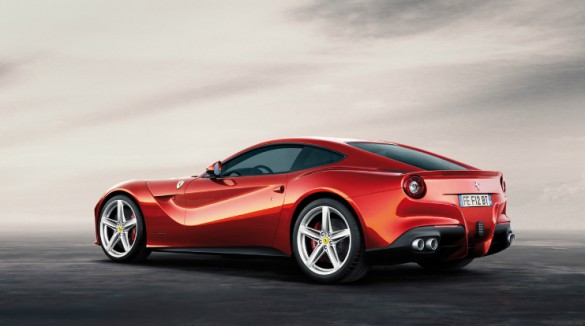 We’ll admit that Ferrari’s images make the car look a whole lot better, although the design is certainly departure from Ferrari’s usual styling. We find the 458 Italia to be among the best-looking designs in Ferrari’s history, but the F12 Berlinetta just looks busy to us. It’s not ugly, mind you, it’s just not as stylish as we’d expect a Ferrari flagship to be. 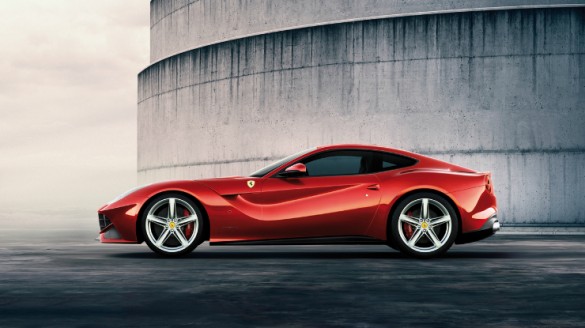 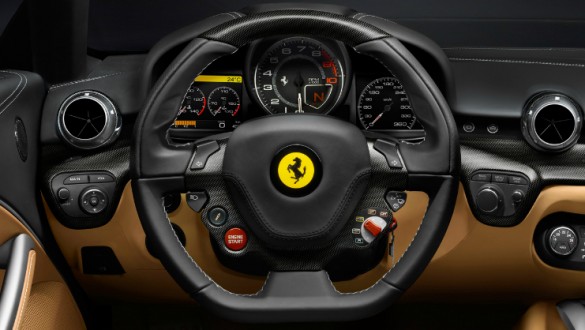 It’s greener than the 599 GTB, too, achieving some 30% better fuel economy than its predecessor. Before you consider this an an alternative to a Prius, understand that the car has a raring of 15 mpg in the Euro combined cycle, which will probably translate to about 12 mpg combined under our own EPA testing. 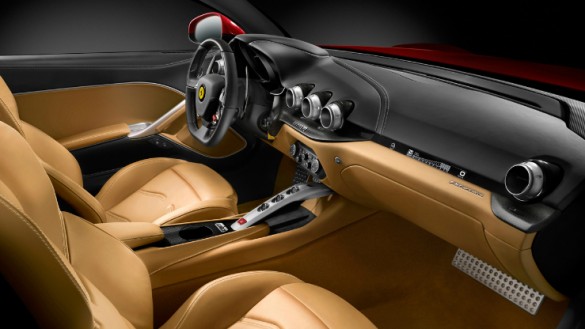 Ferrari will launch the car in Europe before the end of the year. There’s no word yet on U.S. availability of pricing (for any market), but we expect the car will make it here in early 2013, priced above the 599 GTB’s $327,000 starting point.