At Lotus, It’s Back To Business As Usual 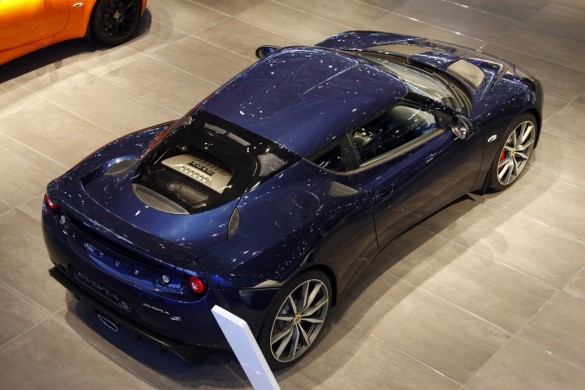 When Lotus’ former owner, Proton, was sold to industrial conglomerate DRB-Hicom, rumors of a pending Lotus sales jumped from simmer to full boil. After all, Lotus had never returned a profit for Proton, and the boutique sports car brand’s future plans would take serious money to see through. Throw in an aging and pinpoint-focused product mix, and it looked like the future for Lotus was anything but certain.

Earlier this month Lotus received funding from DRB-Hicom to resume operations, and now Autocar (via Left Lane News) is reporting that a Lotus sale is off the table. In the words of DRB-Hicom’s managing director Dato’ Sri Haji Hohd Khamil Bin Jamil, the company is “not thinking about a sale” of the Hethel-based brand.

That’s for now, anyway, since the DRB-Hicomm head was quick to qualify that one should “never say never” in regards to spinning off the halo brand. The company’s full review of Lotus is currently underway, so it may still be months before the ultimate fate of the automaker is decided.