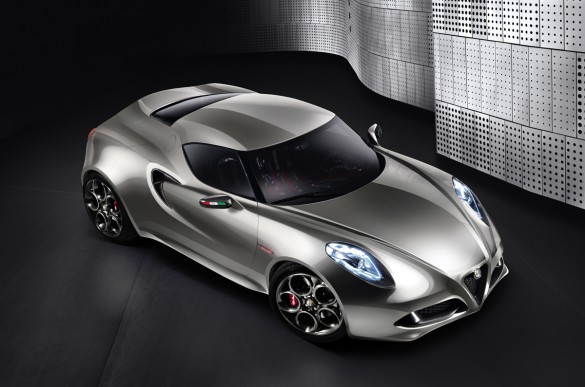 For fan of the Alfa Romeo brand, its return to the United States can’t happen fast enough. The same holds true for parent company Fiat, where Alfa Romeo’s aging product line isn’t contributing as expected to the bottom line. New cars, destined for the U.S. market, will help to change that, and none is more eagerly awaited than the 4C mid-engine, rear drive sport coupe.

As Left Lane News reminds us, the 4C debuted in concept form at the 2011 Geneva Motor Show. The concept was a stunner, and the idea of an affordable (or semi-affordable, depending upon your perspective) Italian sports car spread like wildfire. The 4C will likely be priced in Corvette territory, and will feature a carbon fiber monocoque wrapped in carbon composite materials. Power will come from a 1.75-liter turbocharged four, said to be good for 296 horsepower and a 0-60 mph time of around 4.5 seconds. 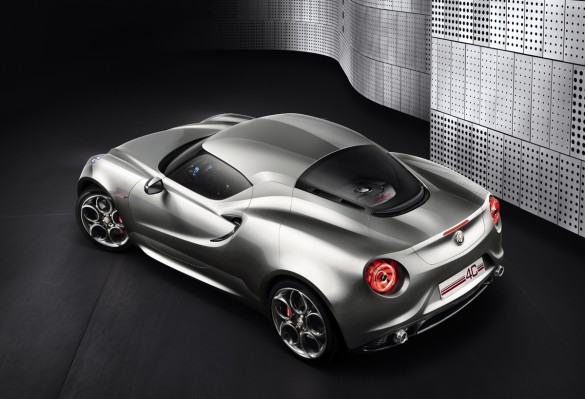 Britain’s Autocar is reporting that the production version of the Alfa Romeo 4C could debut next summer, not at the 2014 Detroit Auto Show as originally projected. If that’s the case, production cars could hit dealer inventory by the end of 2013, or in early 2014.

We say it’s still a roll of the dice, since Fiat head Sergio Marchionne is known to be a perfectionist when it comes to new models. The 4C will be a flagship car meant to resurrect an historically significant brand, so it’s even more critical that Alfa gets the car right the first time. Color us cautiously optimistic, if not convinced.