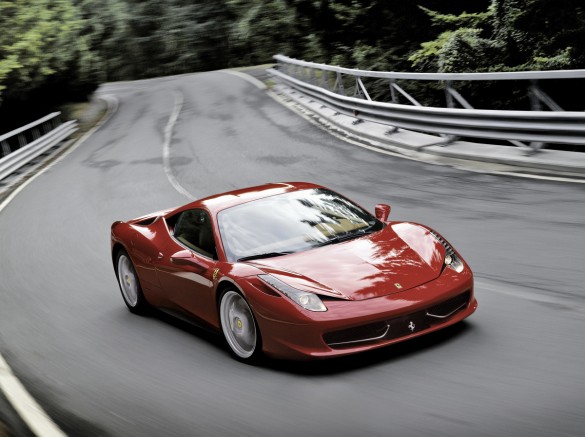 We’re sad to report the news that automotive icon and design firm head Sergio Pininfarina has died at his home in Turin, Italy, at the age of 85. The son of Carrozzeria Pininfarina founder Battista Farina, Sergio Pininfarina led the company for nearly five decades, and retained the title of Honorary Chairman at the time of his death.

During Pininfarina’s tenure, the design firm strengthened its ties to Ferrari, leading to such iconic cars as the 308/328, the Testarossa, the Enzo and the 458 Italia. Under Sergio’s leadership, Pininfarina also worked with other manufacturers, styling cars like the Alfa Romeo 164, the Mitsubishi Pajero and the Volvo C70.

As Car Design News tells us, Sergio Pininfarina was also a member of Ferrari’s board of directors, a professor of car body design at Turin Polytechnic University and had been appointed as an Italian senator for life in 2005, in recognition of his achievements.

As Sergio Pininfarina had effectively retired from his leadership role, it’s unlikely his death will impact the company’s day-to-day operations. His passing leaves an undeniable void in the world of automotive design, and we extend our sympathies to the entire Pininfarina family.