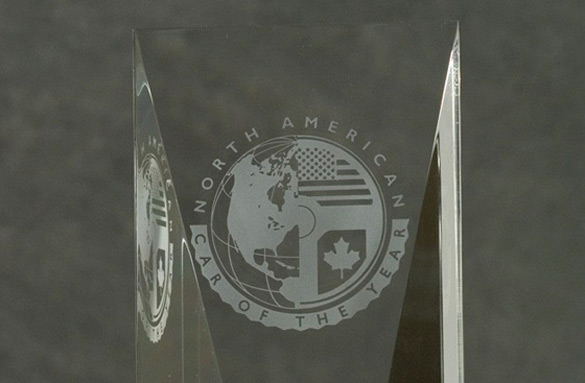 Last year, for 2012 North American Car and Truck of the Year, The Hyundai Elantra and Land Rover Range Rover Evoque walked away with the crown. This year, things stay interesting as the non-profit NACTOY organization changed up the Truck category to include the Utility name filled by a Truck/Utility designation in place of the previous Truck name, possibly since there is such a utilitarian (crossover vehicle) segmented field of vehicles now. Only one body-on frame truck remains in the Truck/Utility category (RAM 1500).

The official 2013 North American Car of the Year Short List:

The official 2013 North American Truck/Utility of the Year Short List:

What is your selection before we get the official winners in January of 2013?