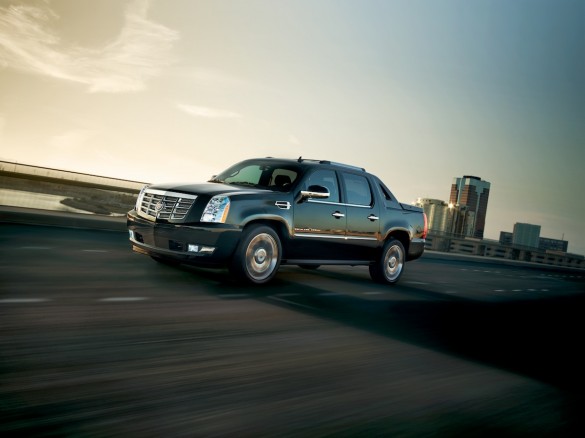 General Motors sells a lot of trucks and SUVs under its various brands, which include Cadillac, Chevrolet and GMC. Since the automaker builds so many each year, there’s no such thing as a “minor” recall. In this most recent example, GM is recalling 45,686 trucks and SUVs built between November 7, 2012 and December 18, 2012 to address a fractured park lock cable or a malformed steering column lock actuator. The net result is that affected vehicles can shift from Park with the ignition key in the “Off” position, or with the key removed entirely. Similarly, the vehicle may shift out of park without the application of the brakes, increasing the chance of a rollaway accident.

Models affected include the Cadillac Escalade (including ESV and EXT variants); the Chevy Avalanche, Express, Silverado, Suburban and Tahoe; and the GMC Savana, Sierra, Yukon and Yukon XL. GM will notify owners, and dealers will inspect the steering column assembly in affected vehicles and replace as necessary. The recall is expected to begin on January 17, 2013, but owners of affected vehicles would be wise to contact their dealership in advance if problems are encountered with the gear selector lever.