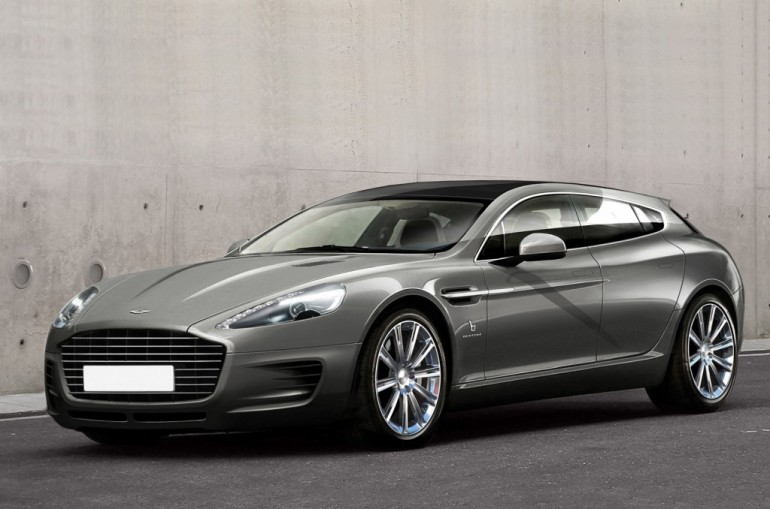 Last week, design house Bertone released a dimly-lit image of what looked to be (yet another) four-door coupe, promising that we’d see it revealed at next month’s Geneva Motor Show. It turns out the sketch wasn’t of a four-door coupe at all; instead, Bertone was teasing its take on an Aston Martin Rapide Shooting Brake.

Bertone is calling its creation the Jet 2+2, and it’s a reprise of sorts to the company’’s Jet 2 shooting brake concept, launched in 2004. Like the Jet 2+2, Autocar (via Motor Authority) tells us that the original Jet 2 was based on an Aston Martin model, specifically the previous-generation Vanquish. 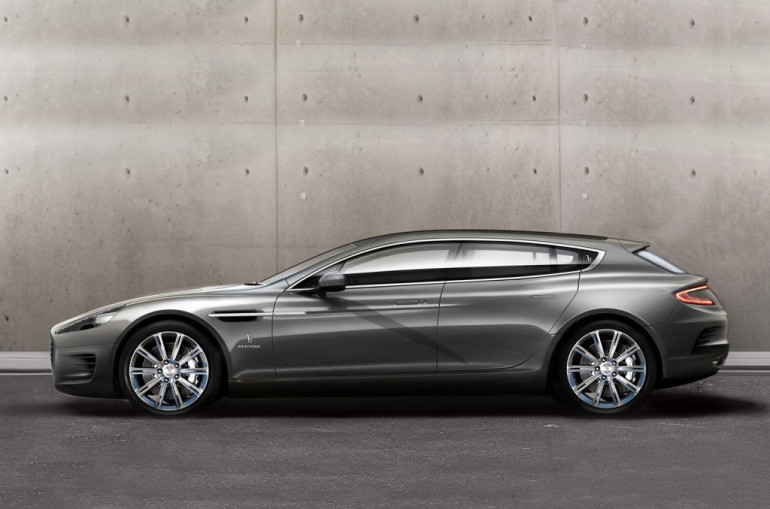 The Jet 2+2 is meant to honor Bertone’s 60-year history with Aston Martin, as well as Aston Martin’s 100th anniversary. Only one example will be built, but it’s already spoken for; in fact, the design was commissioned by an Aston Martin enthusiast who had received the full blessing of Gaydon, England automaker. 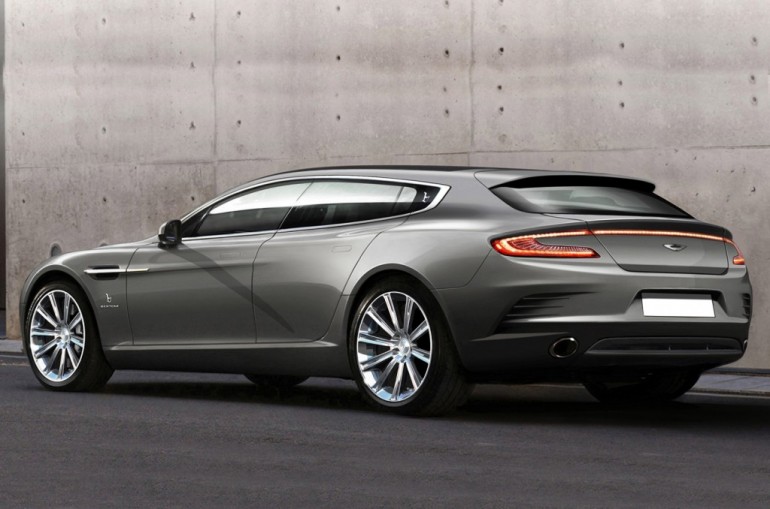 The Jet 2+2 may be one of one, but if you’ve got enough money and enough influence, we’re fairly certain that Bertone would be willing to undertake another collaboration with Aston Martin. If you have to ask what that would cost, however, you’re likely not serious about such a project.