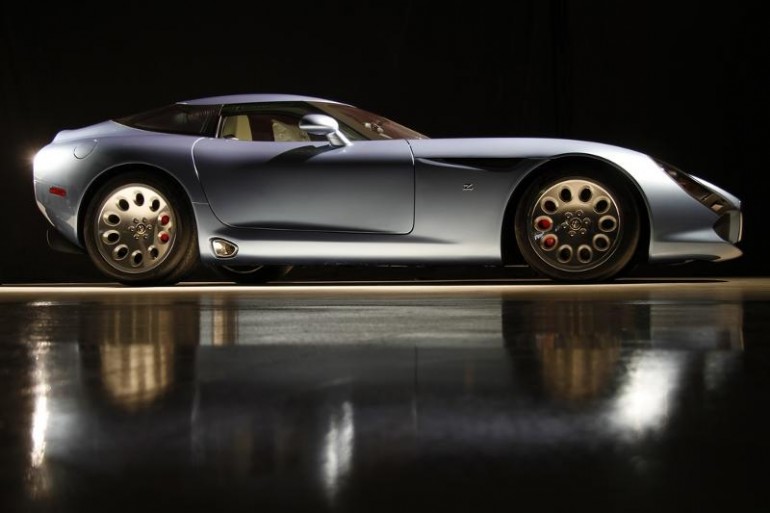 In modern times, Italian design firm Zagato is perhaps most closely associated with Aston Martin, but the Milan-based company has a lengthy history with Alfa Romeo as well. Through the 1930s, the vast majority of its creations were branded as Alfa Romeos, and the tradition has carried over to the present day.

At the 2010 Villa d’Este, Zagato showed a concept track car honoring 100 years of Alfa Romeo racing heritage. Though the Alfa Romeo Zagato Corsa TZ3 never saw production, a road-going variant was built in a limited quantity of just nine units. Based on a Dodge Viper ACR chassis and mechanicals, the first Alfa Romeo Zagato Stradale TZ3 was delivered in 2011. 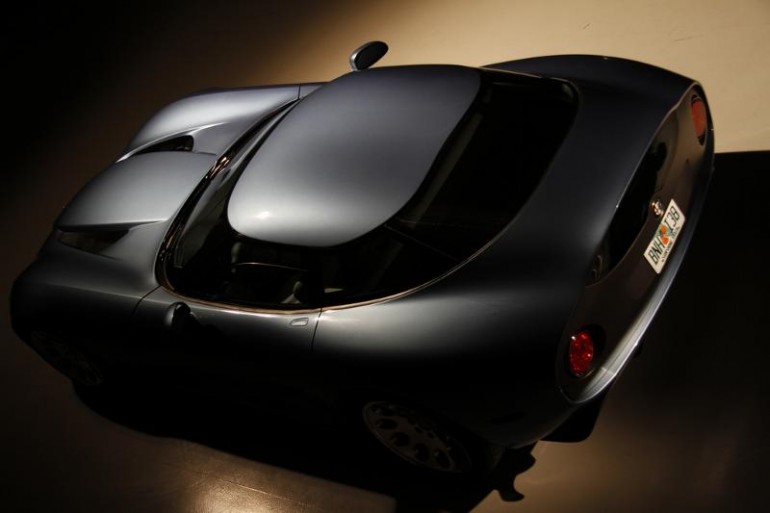 Production of the stunning Italian-American masterpiece has now ended, and the last car built will make its official debut at this year’s Amelia Island Concours d’Elegance. Painted in Azzurro Californina (“California Blue,” if you don’t speak Italian), the carbon fiber-bodied masterpiece is capable of sprinting from 0-60 mph in just 3.5 seconds, thanks to the 600-horsepower, 8.4-liter Viper V-10 beneath its hood.