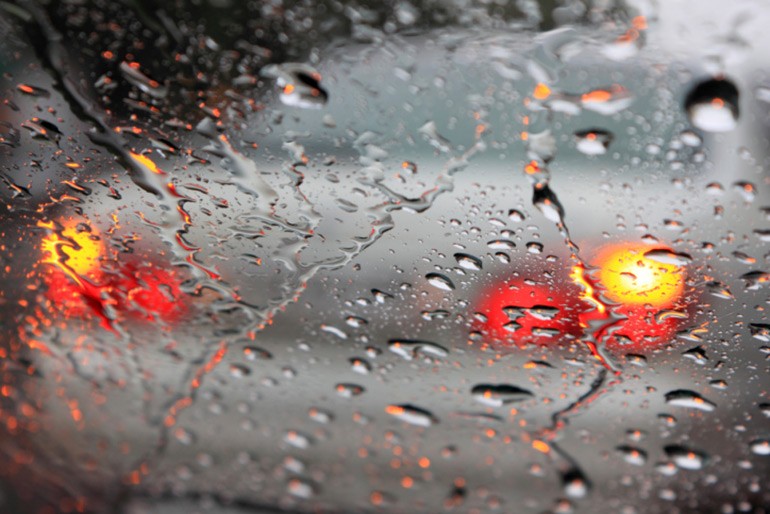 I know you have seen it and maybe even participated in it. During one of those awful rain storms or frequent downpours about 50% of the driving public here in Florida turns their hazard blinker lights on and continue forging on through inclement weather.

Get clearance pricing on New and Used cars, trucks and SUVs from a network of dealers to get you the cheapest price. Use a simple form to select the make and model and start saving. Remember to get quotes from the maximum number of dealers to give you the upper hand.  Get a Free Quote now and save yourself the hassle of dealership negotiations.

Someone must have thought it was a bright idea at the time and everyone else figured they would go along with it. It’s as a great of idea as driving with your daytime-running lights on when its night time.

There seems to be an epidemic of folks driving around in the rain with their hazard lights on but most don’t realize that doing so is actually illegal. Contrary to what some may believe, driving with the hazards does not provide better visibility per se for the driver or others around them on the road. Doing so in the state of Florida is illegal and poses several other issues that you may not even think about. 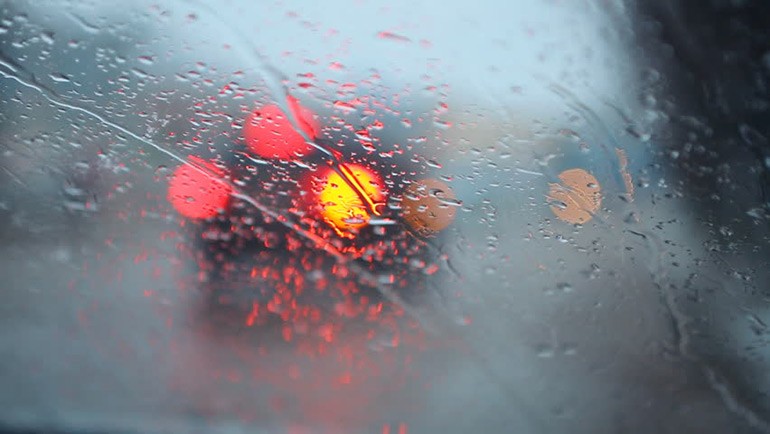 Your hazard lights on your vehicle serve a specific purpose, to warn other drivers that your vehicle is stopped or immobile at the moment. Aside from that very meaning, their definition seems to be lost in translation and misconstrued as a device to add additional visibility or illumination during heavy rain storms. The problem seems especially prevalent with our local Florida drivers.

I will admit, visibility is considerably reduced during some of the recent rain storms we have had and driving at or near the posted 65-70 mph speed limit on our local interstates, such as I95 and I295. Driving at such a speed during a heavy rain storm is just about out of the question if you want to be “safe” no matter what type of vehicle you are driving.

I happen to be fortunate enough to drive relatively new vehicles with brand new tires on a weekly basis; some of which have the best rubber treads designs on the market for dispersing water. Moreover, these vehicles have new wiper blades and many are equipped with the latest in HID (High Intensity Discharge) or LED lighting technology. Still, maintaining the posted speed limit on some of our roads during a torrential downpour is a major challenge, let alone having enough visibility out of the windshield to see the vehicle immediately ahead.

I completely understand each vehicle is different in their lighting configuration if you must argue the case of having your hazard lights on while driving your $50K BMW. However, those that turn their hazard lights on while driving are probably complete unaware if their brake lights or turn signals will properly illuminate when they are needed in place of the hazard lights. Regardless, running hazards while driving is illegal and may end up causing more harm than good even with your initial intention of “providing additional visibility” during a rain storm.

If you cannot see during a heavy rain storm, the simple solution would be to pull over in a safe location until the storm passes. It’s better to be safe and arrive late than take the risk of never arriving at all.

Automakers know what they are doing and have provided every vehicle legally sold in the good ol USA with this wonderful headlight switch and lighting system that is to be used when it rains, which is actually the law in Florida. 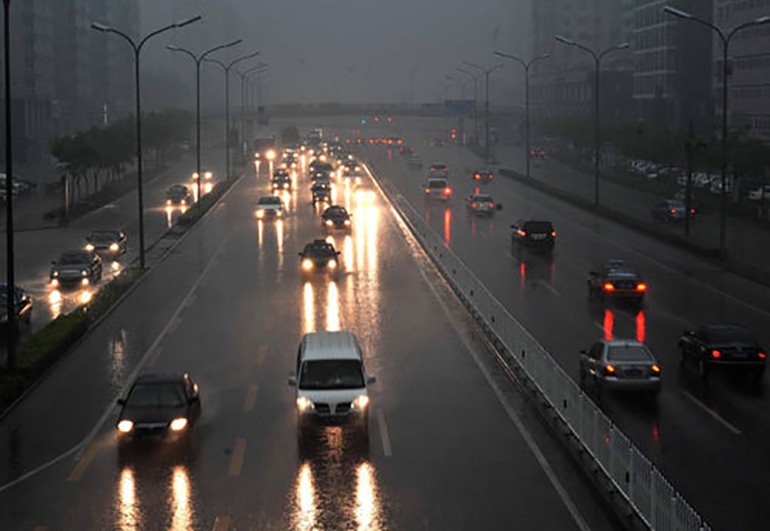 On the other hand, most new cars will automatically turn the hazard lights on in the event of an accident – after the fact. Technology is wonderful – most times.

Hopefully, you can share this bit of information with your peers and spread the joys of driving legally with your headlights and wipers on but your hazard off during rain storms. Avoid the temptation. Drive safe, and legal!