How Technology Is Changing The Commercial Vehicle Industry 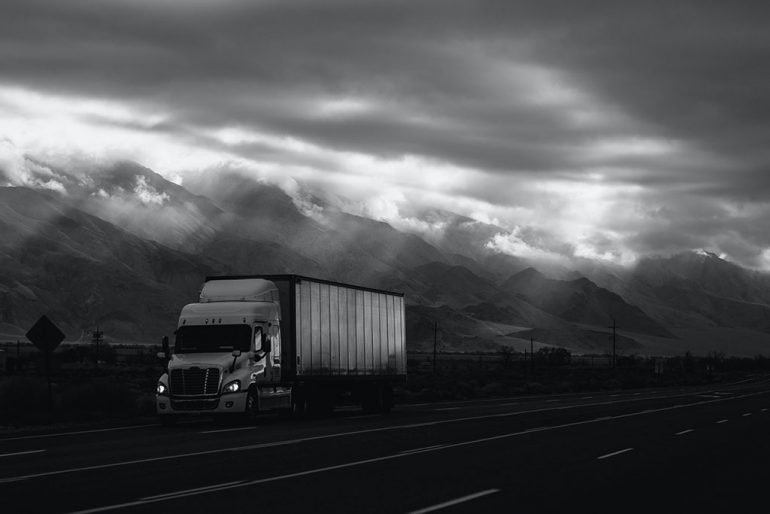 The commercial vehicle industry is growing rapidly, with the global market for trucks weighing six tons or more expected to grow by nearly 50 percent by 2025,  according to a report by McKinsey. While some of these additional sales are expected to be generated by volume growth, the bulk of the remainder will be as a result of the  new technologies that are being developed every day. From autonomous driving to advanced driver assistance systems, these are some of the emerging technologies that will transform the commercial vehicle industry.

Commercial vehicles without human drivers used to be seen as something that could only happen in science fiction movies, but they are slowly becoming a reality and are expected to be the next big thing in the commercial vehicle industry. Daimler has already  tested a semi-autonomous truck that was officially authorized to operate on public highways in Nevada. However, we are still far from a world where commercial vehicles will be able to drive themselves from depot-to-depot, particularly when they have to go through cities. One idea that is currently being explored is the hub-to-hub model, which proposes the existence of transfer hubs on various highways so that autonomy is only used to drive commercial vehicles between set stations. Only the first and last mile would be handled by human drivers under this model. If successful, autonomous driving will have huge effects on the commercial vehicle industry, including reducing labor costs, boosting fuel efficiency, and increasing productivity.

Commercial vehicles often face a  higher risk of getting involved in accidents due to their size and weight, as well as the conditions that drivers usually work under. A commercial vehicle accident can result in serious, life-threatening injuries and fatalities, and this has led to complex legal cases and made insurance rates an increasingly difficult issue. This is where advanced driver assistance systems come in; smart technologies like forward collision warning, blind-spot monitoring, lane departure warning, and automatic emergency braking are making vehicles much easier for drivers to operate and reducing the chances of  commercial vehicle accidents. As a result of their improved safety ratings, commercial vehicles with these features are enjoying cheaper insurance rates.

Fleet management is one of the most challenging roles for businesses with multiple commercial vehicles. Fleet management systems are making this task easier by enabling businesses to organize and coordinate commercial vehicles to reduce costs, improve efficiency, and comply with government regulations. A fleet business may reduce their overheads by looking into fuel card deals for fleet managers. Fleet management systems can perform various key functions, including vehicle tracking, remote diagnostics, fuel management, and driver behaviour monitoring to ensure proper vehicle use and timely performance of duties.

As key players in the commercial vehicle industry continue to add smart technologies to vehicles, drivers, fleet managers, original equipment manufactures, and other stakeholders in the industry will benefit in many ways. As more technologically advanced commercial vehicles get on the roads, there will be safer roads, less downtime, and improved reputations for companies that take advantage of emerging technologies.