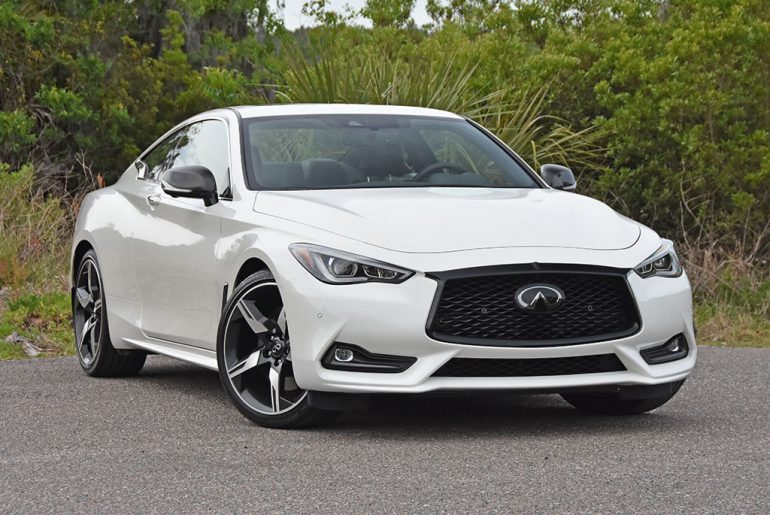 I happen to have had the opportunity to taste many delightful varieties of well-aged fine wines and most have sparked new respect for the craft of aged beverages. However, when it comes to automobiles, there are plenty that has garnered new interest even though they have aged platforms and tech equipment. In comes the latest Infiniti Q60S Red Sport 400, a vehicle that I adorned in its infancy where it took the outgoing G37/Q60 Coupe platform and polished many of its characteristics that really mattered to the shrinking audience for luxury sports coupes. Now, with an obvious aged platform, has the Q60 aged like a fine wine?

In a short answer to my question, yes, the Q60 has aged well mostly in the styling department – because it still remains to be a good-looking vehicle with a modernized exterior that has received subtle trim updates through the past five years of its current generation’s existence. However, Infiniti hasn’t done much to innovate in the Q60’s electronics and a number of amenities when compared with other premium or luxury competition. Unfortunately, it’s such a lack of innovation that has kept the Q60 just shy of excellency, which it has in some areas, such as found in its marvelous 3.0-liter 400 horsepower and 350 lb-ft of torque twin-turbocharged V6 engine. 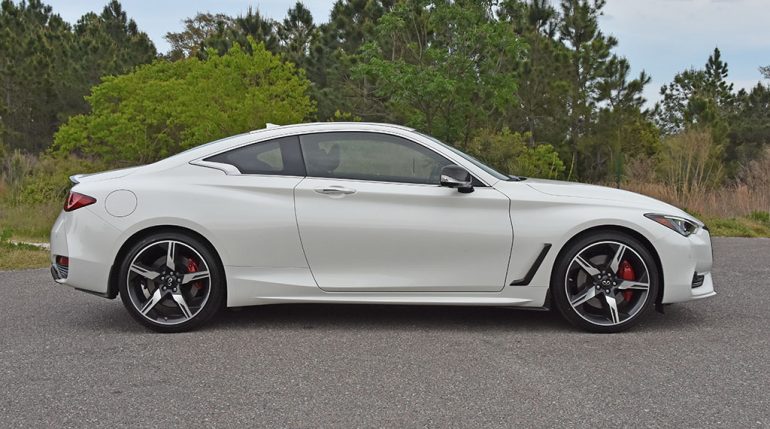 If anything, the 2021 Infiniti is the closest thing we get to previewing what the all-new Nissan Z car will be like with reports of the new Z having the same 400-horsepower engine. Also, it’s possible that we will see a major update in the Q60 using the same engine, because there’s nothing wrong with what I find in the latest VR30DDT twin-turbo V6 engine, which is a cousin to the Nissan GT-R’s VR38DETT supercar powerplant. 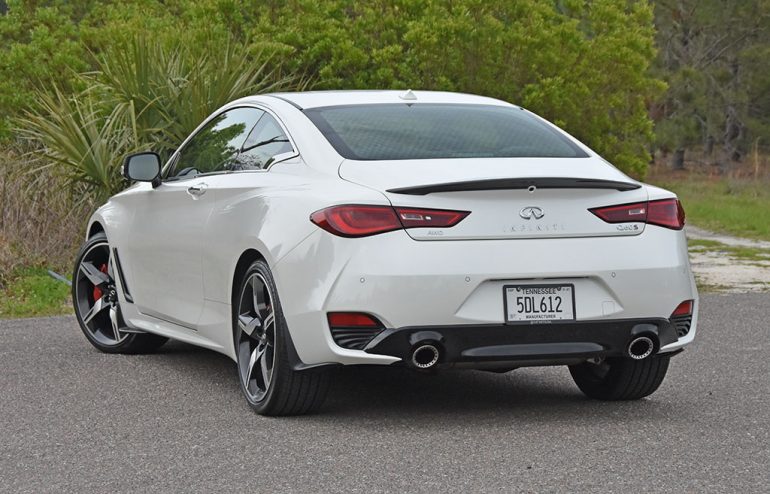 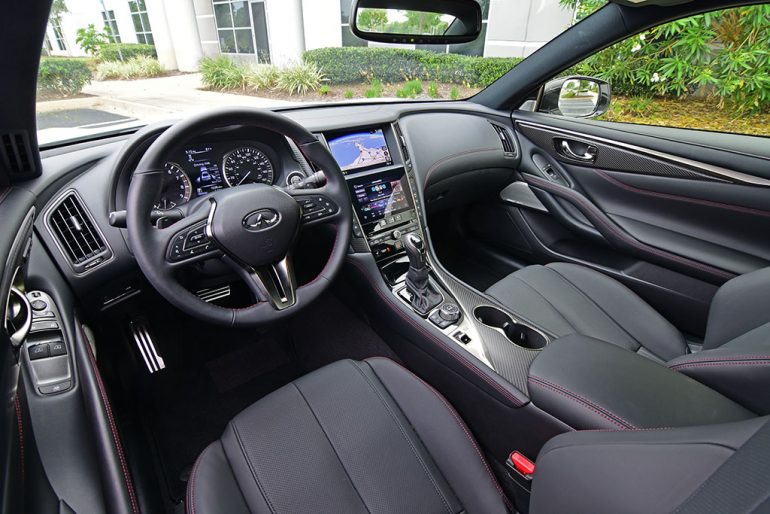 Having had the new 2021 BMW M440i xDrive the week before the Infiniti Q60 Red Sport 400, I could closely compare the two and my verdict is that the Q60 feels dated in the way it drives other than the eager power from its engine. The chassis isn’t as balanced and planted as the BMW’s despite the Q60 being all-wheel-drive just like the 382-horsepower M440i xDrive. However, the Q60 Red Sport 400 looks WAY BETTER than the BMW, and that in itself goes the distance for buyers who want to be seen and noticed, in a good way. Apart from that, Infiniti’s work is cut out to remain relevant in the shrinking luxury sports coupe segment. They could start with replacing the aged 7-speed automatic transmission, which I think would do wonders to really open up what the well-praised 400-horsepower turbocharged V6 is capable of doing. Shifts just aren’t as snappy as newer transmissions found in the competition, such as in the 8-speed auto in the BMW. 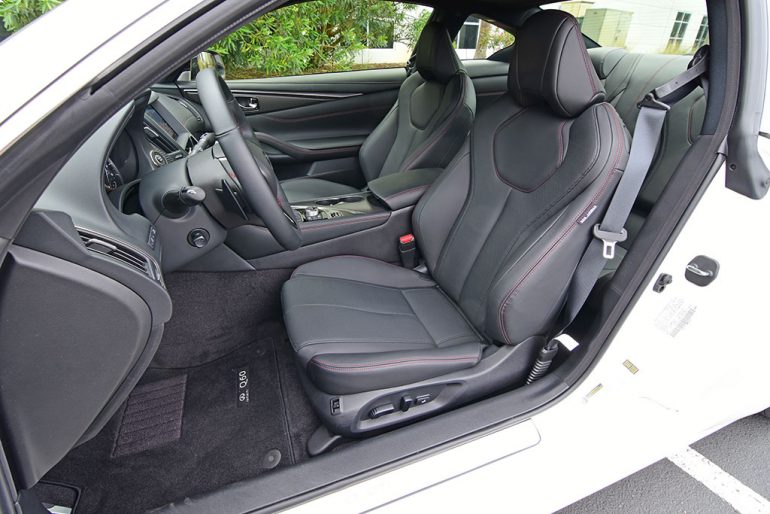 In terms of pricing, the 2021 Infiniti Q60 Red Sport 400 loaded up like my test vehicle comes to $67,085, which is just over $4,000 less than the comparable 2021 BMW M440i xDrive I reviewed last week. In my summation, Infiniti has an excellent platform to build off with the Q60, especially in the Red Sport 400 trim with its twin-turbo V6 engine. A few updates could go a long way, but something tells me a new generation with a slightly re-worked chassis, transmission, updated tech, and a few more luxury amenities with additional safety and autonomous driving tech, will go the distance to put the Q60 back on the map where it needs to be. Or, we may see an electrified Q60 – that’ll be fun. For now, I’ll look forward to the new Nissan Z, because the Q60 Red Sport 400 has one of my favorite V6 turbocharged engines to date.