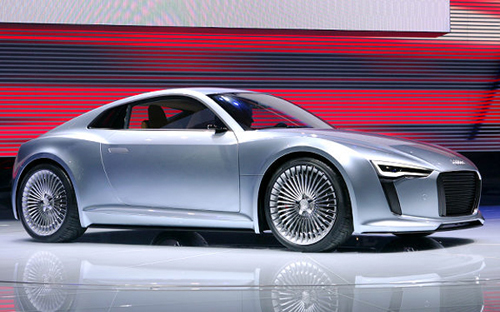 Who says green-tech can’t be fast or sporty. Well Audi will be one in the fore-front of turning an  electric car into a performance luxury sports car. The Audi e-tron is based off of the Audi R8 design but in a much smaller form. The e-tron is expected to produce about 204 horsepower with 1,954 pounds-foot of torque which is not a typo. That should be good for 5.9 seconds from 0 to 62 mph. We are still not sure if Audi will even produce this vehicle. We will be surprised if they do in the form that you see it in. 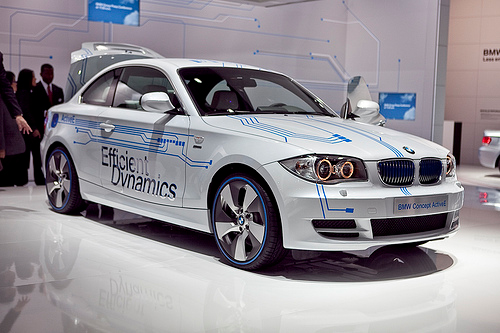 BMW is all about the word “Active” lately and they did not spare it at all with a new BMW Concept ActiveE on display at the Detroit Auto Show this year. EV badges galore, this BMW 1-Series looking electric vehicle sports a lithium-ion battery with a range of 100 miles per charge and total charge time of 4.5 hours. This is a showcase of what BMW can do not only with the Mini EV but when they do ever decide to put such a powertrain in an actual BMW vehicle. 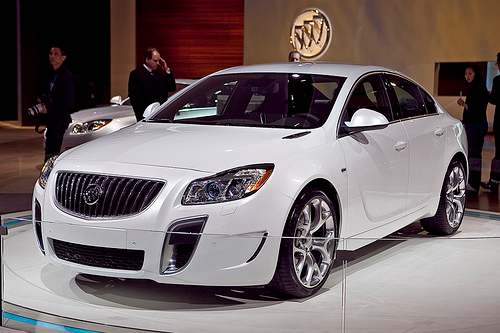 Lately Buick has come out of nowhere with a shock to the automotive world in a very nice way. It is almost a toss of a coin if GM will produce this vehicle as it is shown in the flesh but it sure looks sporty. Not only does it have sporty looks but it has the drivetrain to match it. This is an actual show car with an AWD Limited Slip Differential powertrain powered by a 2.0-liter turbocharged 4cyl engine that puts out 255hp and 295 lbs-foot of torque. Papa’s got a brand new bag when it comes to Buick. 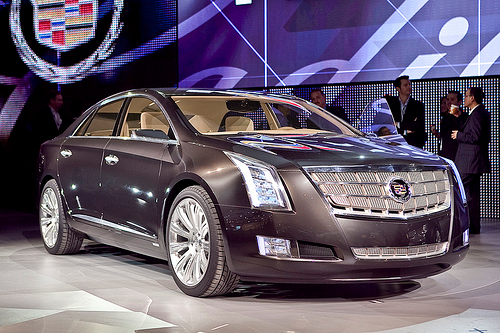 Cadillac is following suit of other luxury brands where the new XTS proves that concept even further. This will be Caddy’s new flagship sedan that will use a hybrid system that is more conventional than the one found in the new Chevy Volt but will also allow users to plug it in for a charge. The powertrain will be made up of a 3.6-liter V6 and electric drive motor with a combined output of 350hp and 295 lbs-ft of torque through an all-wheel-drive system. 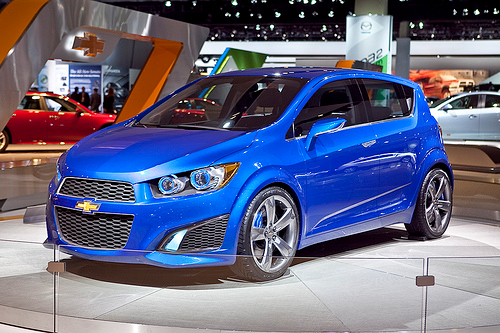 Sporty meets compact size and practicality. Chevy is known for slapping on either an RS or SS badge to their cars along with a “sporty” accented package. That is what they have done in this new Aveo RS concept. But don’t look for Chevy to actually produce this concept. You may get a much milder version of the Aveo RS on your local Chevy showroom floor vs. the one shown in the image above. 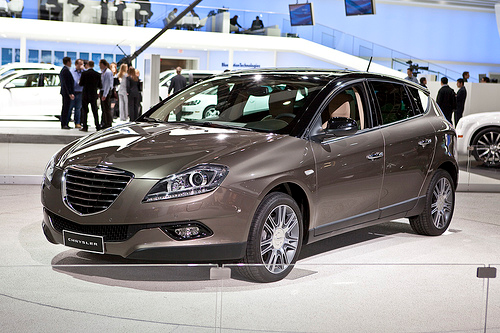 To me, this is a European looking 4-door hatchback with the exception of the Chrysler grill and wheels. But then again, the Delta’s market will be Europe and not the U.S.  This actually is a Lancia Delta so go figure. On to the next car. 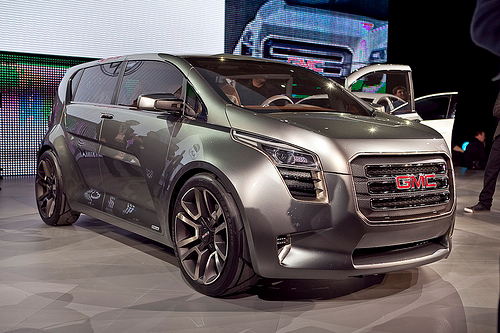 The GMC Granite looks hardcore but that is what GMC is all about. This will be the smallest GM Crossover vehicle if it makes it to production. It is about 2 feet shorter than the GMC Terrain. The GMC Granite Concept is powered by a turbocharged 1.4-liter 4 banger mated to a 6-speed auto transmission. 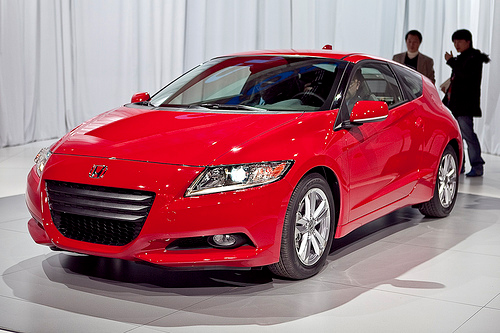 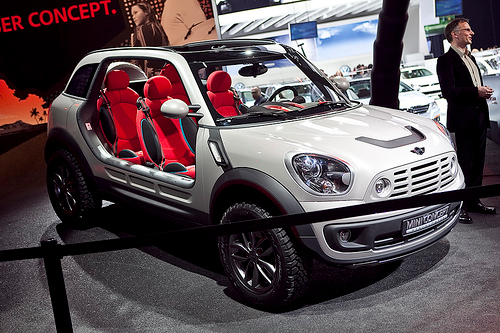 When was the last time a car was cleverly described by its name? Maybe the VW Bug? What about the new MINI Beachcomber concept that mimics a dune-buggy Mini Cooper. This concept is not expected to be produced but it has somewhat of a surfer-dude meets BMW appeal to it. 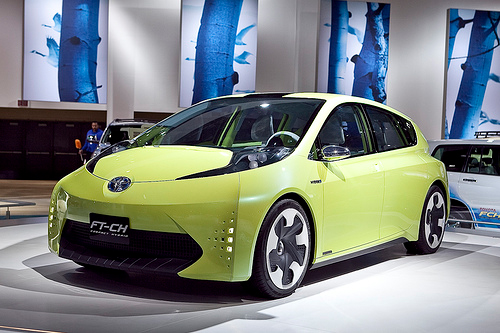 This is essentially a smaller Prius that incorporates all-things-new from Toyota. A subtle reminder of other designs we have seen from Toyota, the FT-86 concept, this will be a stylish small-hybrid. Measuring 22-inches shorter than the current Prius, the FT-CH could be the answer to the youthful Scion in a hybrid flavor if their will ever be such a thing. 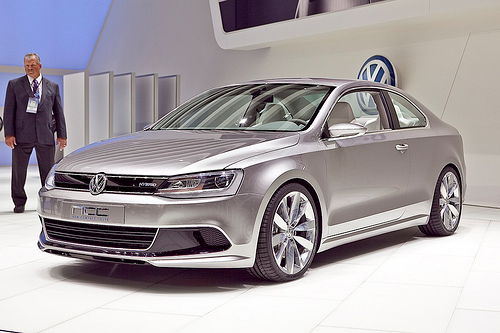 Since we already wrote about this one I will supply you with the link here: 2010 Detroit Auto Show: Volkswagen New Compact Coupe (2011 VW Jetta Coupe).