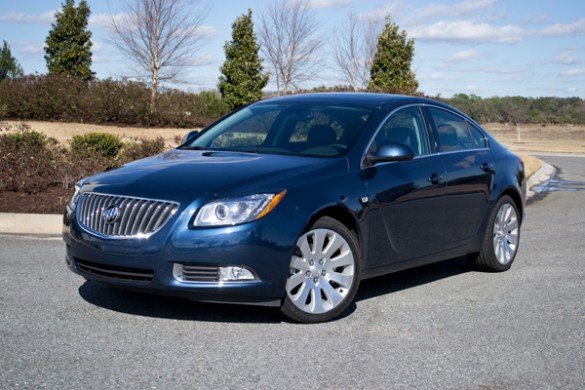 The first time I heard that the new Buick Regal was making a return to the American market I suspected something lumpy and sterile, nothing close to the category of cool. I was totally shocked when I first saw the new 2011 Regal in person. It reminded me once again that GM as reemerged as a ‘better’ and stronger car company and there is a particular GOOD reason for further developing vehicles for the Buick line. 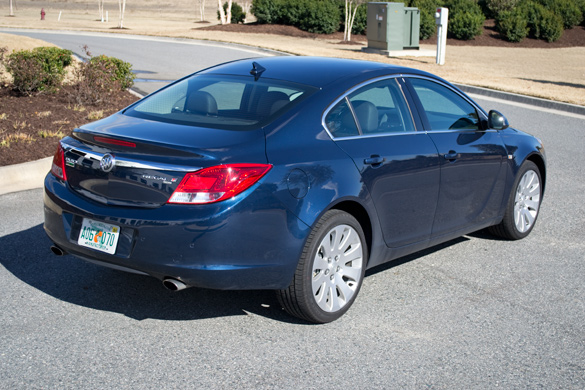 The new 2011 Buick Regal is far from your grandparents Buick (or parents depending how old you are). Buick has had a tradition of being that car from GM that catered more towards the older crowd, but a few things have changed. The 2011 Regal further puts emphasis on a mainstream car make that could even have those in their mid 20’s perusing vehicles at your local Buick dealership.

The new Buick Regal is based off of the European Opel Insignia which has been a big seller for about one year overseas. The Regal and LaCrosse both benefit from the Insignia platform which brings German-bred characteristics to the forefront. Driving in the 2011 Regal is enjoyable, and the power that comes from my test vehicle’s 2.0-liter turbocharged 220 horsepower and 258 pound-feet of torque engine adds to that pleasure. The real relaxing part of the drive is the optional Interactive Drive Control, which is essentially GM’s active suspension dampening system with a fancy name. 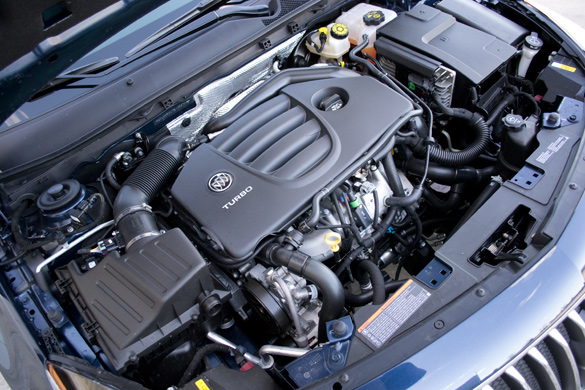 Having an active dampening system, or what Buick calls the Interactive Drive Control, gives the driver three different suspension shock damping settings. The three settings (sport, normal, and touring), are all very distinctly different in order to optimize the feedback you get from different road surfaces. Sport mode will noticeably stiffen the shocks giving the Regal a subtle bouncy ride along with tightening the steering response for an over-all sporty feeling. Normal mode is activated by default when starting the vehicle offering a balanced feel for any driving situation. Touring mode optimizes the suspension for a relaxed feel and lightens the steering effort. Overall, the 2011 Regal CXL optioned with the Interactive Drive Control system gives you a competent sports sedan that can be toned down for comfy long trips. 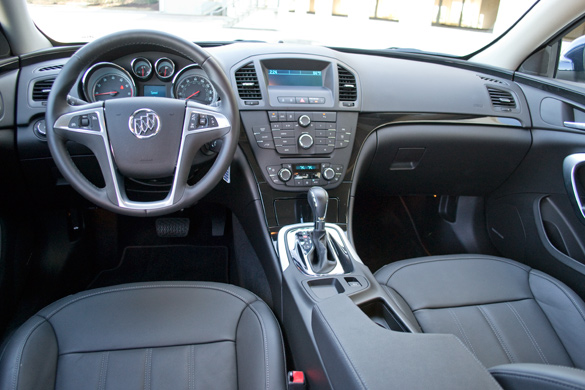 On the road, my Buick Regal CXL Turbo has somewhat inconsistent power from its 2-liter Turbo 4 banger. Although it has adequate torque, the over-all power delivery comes on in clumps rather than in a smooth fashion. The steering feel is extremely over-sensitive by nudging the vehicle at the slightest turn of the wheel at slow cruising speeds and at highway speeds. Luckily the handling of the Regal is forgiving by understeer when pushed to the limit into a turn. The traction control and stability control is not overly intrusive to upset balance when going hot into a turn. That could be due in part to the bigger 19-inch wheels wrapped in 235/45 Goodyear Eagle RS-A rubber as part of the optional equipment package on my test car.

The Turbo engine is mated to a smooth 6-speed transmission. 0-60 times are not exactly quick, just over 8 seconds, which may have been hindered due to the 6-speed transmission not shifting as fast as I would have liked. Nevertheless, the Regal Turbo is able to move just over 3700 pounds without too much of a strain. I expected gas mileage to be exceptional but I could only muster out almost 24mpg on average during my 300 mile highway trip. The Regal CXL Turbo is rated for 18mpg city and 28mpg highway. 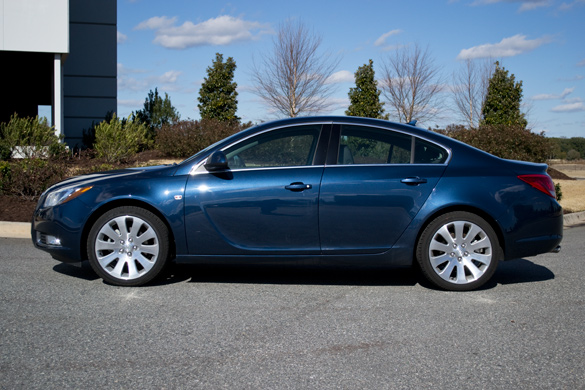 Outside of the new 2011 Regal you will find an attractive and somewhat sporty look. The large 19 inch wheels really blend well with the 107-inch wheel base and bubbly shaped silhouette. I am not sure if the look of the Regal CXL Turbo would draw the attention to young buyers. That may be something the new Regal GS will accomplish when it makes its debut in America as a 2012 model.

The interior as several soft touch accents and soft buttons that add a very nice quality feel to the Regal. This will do wonders for GM if they keep it up. Inside you will also find a brightly lit instrument cluster that has a subtle retro look to it with a fine point needle indicator for the speedometer and tachometer. The dashboard somewhat fades into the background due to all of the black. Just about everything on the dash is black until nighttime falls and you get to read the brightly illuminated buttons. 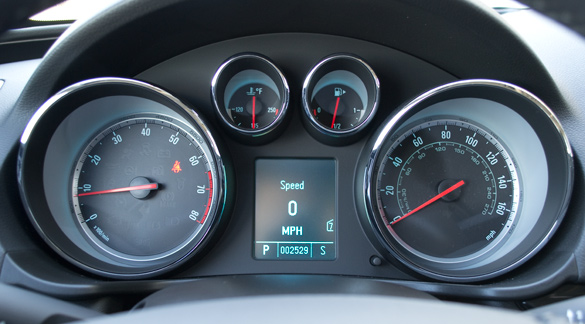 Some notable options found on my Regal tester, part of the T06 Optional Equipment package, was an excellent Harmon Kardon premium 9 speaker sound system, Interactive Drive Control (active dampening system), HID headlights and a power sunroof. With these options it brings the Regal CXL Turbo to an as-tested price of $32.440. A base Buick Regal CXL with a 2.4-liter 4-cyl engine starts at $26,245 which comes with a long list of standard features. 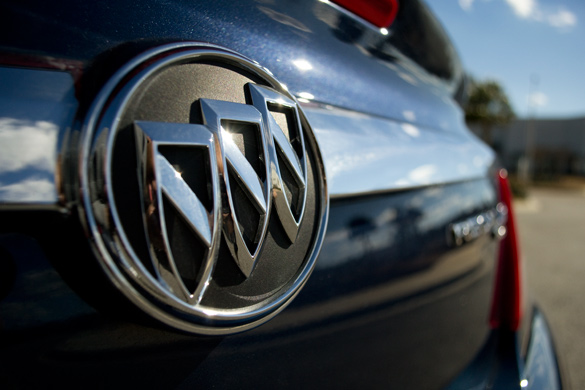 Buick is obviously chasing after vehicles such as the Acura TSX, Lincoln MKZ, Volvo S60, VW CC and even the Lexus IS250 without losing its combined German and American heritage. So far I would say the 2011 Regal CXL Turbo is a justifiable contender that could take the crown.