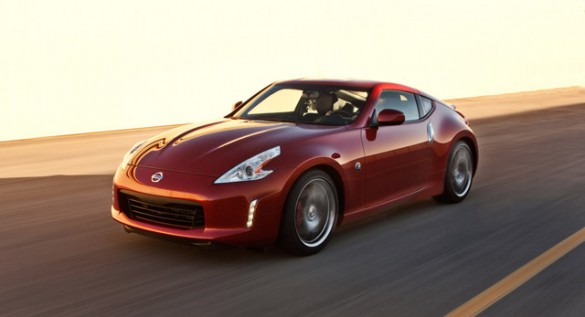 The Nissan Z has been a thriving Japanese 2-seater sports coupe for many years. The latest 370Z, over the course of its generation, has received subtle styling updates making it better and better. For 2013, the Nissan 370Z receives a refreshed front fascia taking it back to somewhat of the 350Z’s style only integrating daytime running LED lights and a few more curves. Together, the new front-end design is welcomed aspect of the 2013 model especially since the 370Z’s outgoing front bumper with its fangs was not well received by some enthusiasts.

The engine choice for the 2013 Nissan 370Z will remain the same with a 3.7-liter VQ-series DOHC V6 pumping out 332 horsepower, while the Nismo 370Z gets 350 horsepower. Other notable changes for 2013 include a revised dashboard gauge cluster with a darker background to make it easier to read the LED backlit instruments, and newly styled 19-inch Rays Forged wheels. 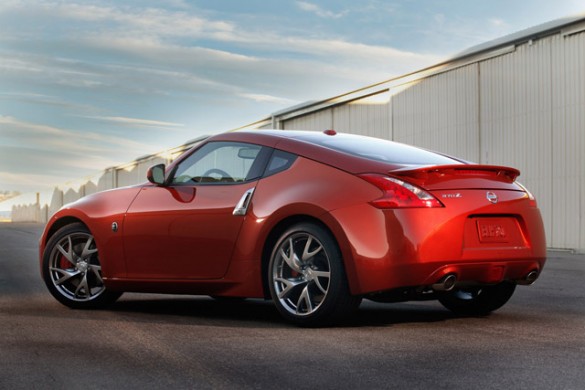