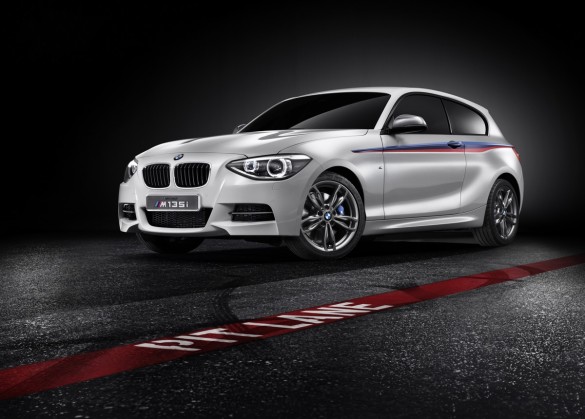 BMW’s M Performance line was announced last month, and so far the sub-brand’s focus has been on turbodiesels. That changes with the Geneva debut of the M135i hatchback concept, which, for the record, we want very, very badly to see in the United States. We’re fans of the hatchback, and we question the automakers’ assumption that “Americans won’t buy hatchbacks.” We say they will, especially when they come packaged as nicely as the M135i. 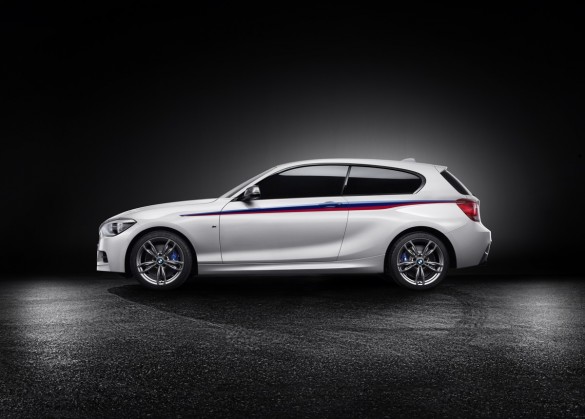 We like the aggressive 19-inch M-branded wheels, and we appreciate the M Performance striping down the side and on the hatch. We’re confident that the M-tuned suspension will meet out expectations, as will the Twin Power Turbo 3.0-liter inline six under the hood. BMW says the engine is good for “more than” 300 horsepower, which should prove to be plenty entertaining in a car with the M135i’s dimensions. 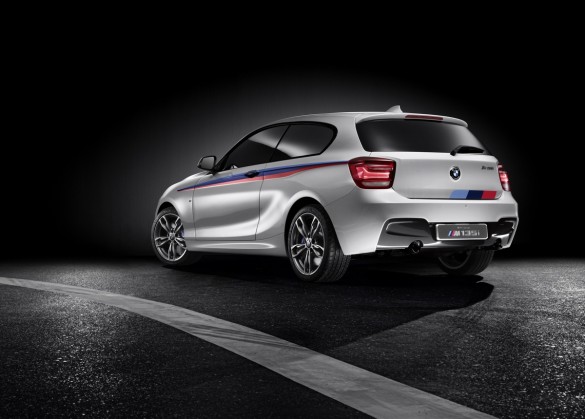 It’s very likely that BMW will build and market this car in Europe, but it’s hatchback layout makes it a long shot for the U.S. market. We hope we’re wrong on this, because the car, if priced right, has tremendous potential to bring new buyers into the BMW brand. Last year’s 1-Series M was priced beyond the reach of enthusiasts on a budget, but the M135i doesn’t have to be. We say build it, and bring it to this side of the pond; as long as the car isn’t optioned out with things we don’t need (like leather seating or an automatic climate control) our checkbooks are ready and able to throw down a deposit.