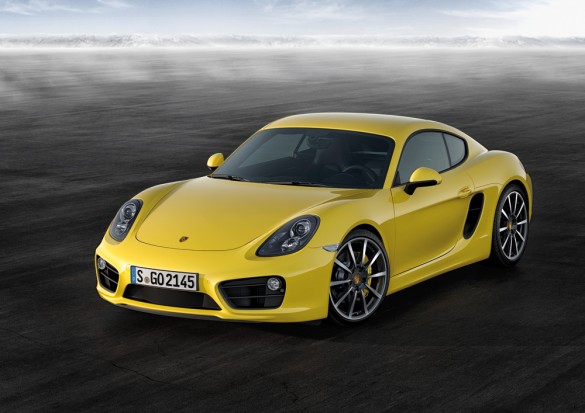 Porsche has done a remarkable job of improving its new 911 and Boxster models, and the revamped Cayman has been eagerly awaited by fans for months. Nowhere is this more evident than in Cayman sales, which have been absolutely flat since the launch of the updated Boxster. The real danger appeared to be this: would the new Cayman be able to stand up to Porschephiles’ expectations?

We’ve yet to get behind the wheel of one, but from what we can see the answer is a resounding “yes.” Where the previous generation Cayman was a bit ungainly in its proportions, the new car is elegant, and it’s lines flow in a much more integrated manner. On looks alone, we’d call the new car a triumph over the previous generation, though some would say the new version’s lost a bit of styling personality. 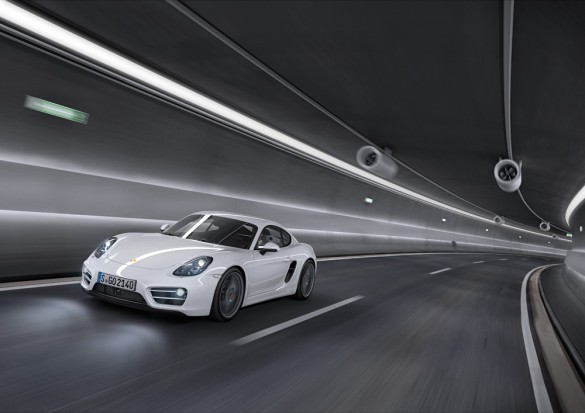 The specs are impressive, too. New Caymans are as much as 66 pounds lighter (depending upon model) and consume up to 15-percent less fuel while delivering higher performance than models past. The base Cayman now comes with a 2.7 liter flat-six rated at 275 horsepower, which is good enough to get the car from 0 – 62 mph in as little as 5.4 seconds, on the way to a top speed of 165 mph. 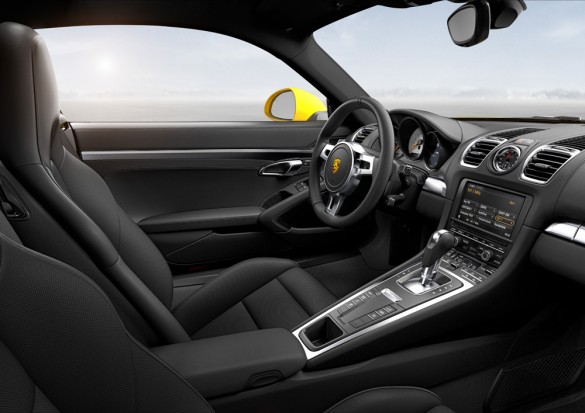 If that’s not impressive enough for you, the Cayman S gets a 3.4-liter flat-six rated at 325 horsepower. That gives the car a 0 – 62 mph time of 4.7 seconds and a top speed of 175 mph, when properly equipped. A six-speed manual gearbox is standard, but Porsche’s seven-speed PDK double clutch gearbox is an available option to maximize both performance and fuel economy.

There are new options of note as well, including an adaptive cruise control system and a Burmeister audio system, meaning that the Cayman can rival higher Porsche models for content. Look for the new Cayman models to hit dealerships next spring, priced from $53,550 (Cayman) and $64,750 (Cayman S) including a destination fee of $950.