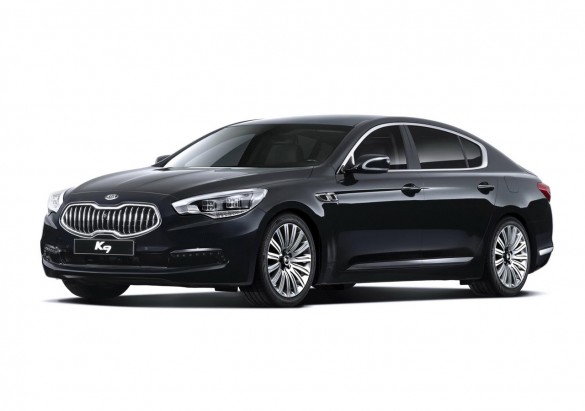 In the realm of automotive game changers and earth shakers, Kia has received their official membership with the introduction of their all-new Kia flashship sedan (code named K9 and KH). Following several leaked sketches and teaser images, Kia has taken the wraps off of what will launch the Korean car brand into the cutthroat large Luxury sedan segment. 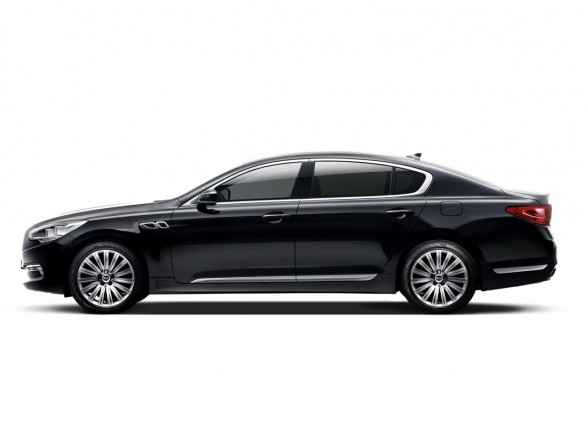 The new Kia luxury sedan, being Kia’s very first rear-wheel-drive large sedan, gets a new level of features and technologies to offer extreme value over its competitors. Being that the large-sedan luxury market is filled with several prestigious automobiles with a long lineage; the new Kia sedan will have its work cut out for it when it comes to the initial perception. 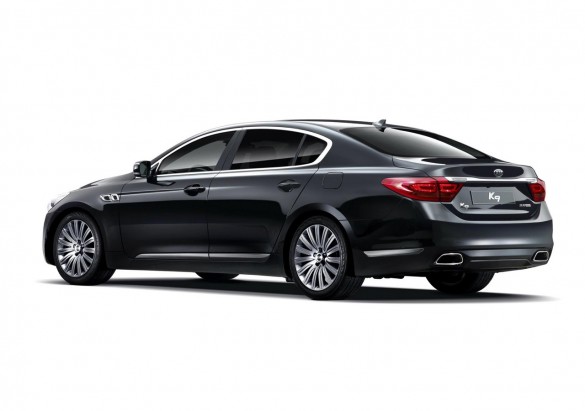 Having its underpinnings shared with the Hyundai Genesis and Equus, the new Kia will have an excellent base to work off of. The big 5.0-liter V8 powerplant as well-as the BMW-reminiscent looks won’t hurt things either. An official name for the new Kia has yet to be determined. The name K9 has been mentioned in some areas of the world while KH was its official code name. Kia wants Facebook fans to help them think of a name. You can do so by heading over to the official Kia Facebook page and give them your name selection.