RIP Mr. K, Your impact in the automotive industry was felt from A to Z

Yutaka Katayama, father of Nissan’s Z car, died last Thursday at the age of 105. Fondly known by the Z faithful as “Mr. K,” Katayama morphed the Datsun brand from a no-frills, rough around the edges bargain transportation provider into a performance and value leader. 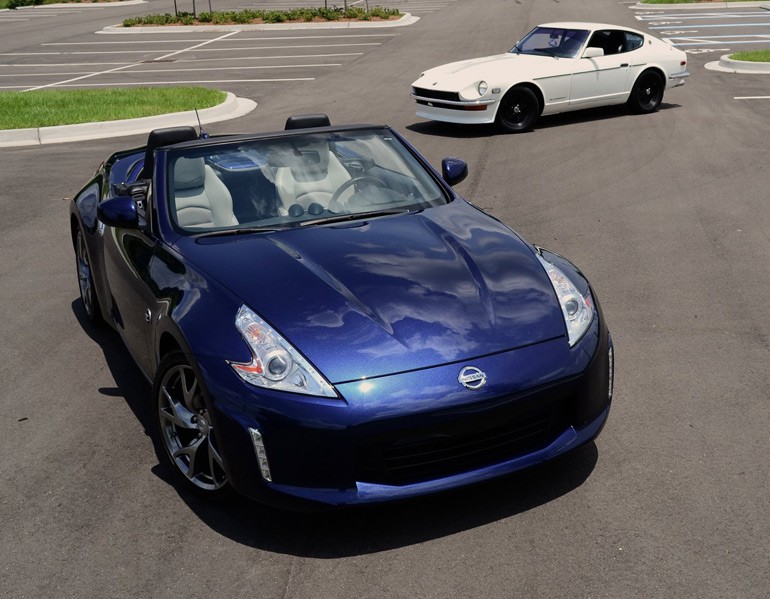 As the owner of a 1971 240z and a 1976 280z, I have a deep connection with the tiny Japanese sports cars that took the United States by storm in the 70’s. Even 44 years later the straight six, four speed manual transmission and lightweight chassis continue to thrill every time I take it out on the road. 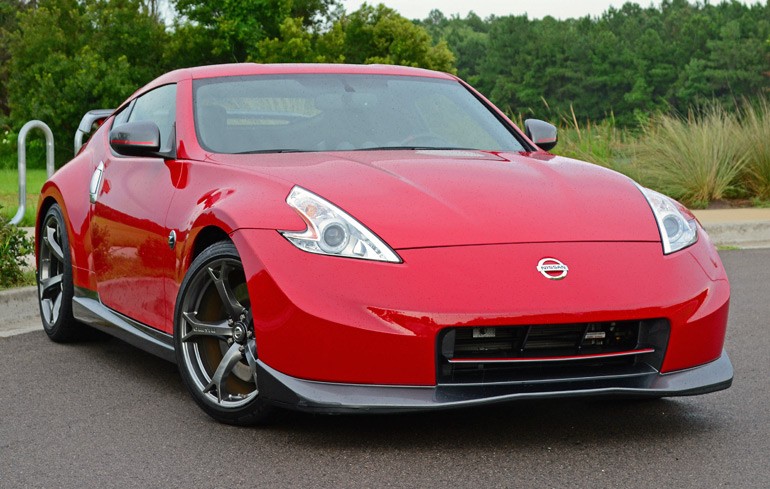 Rest in Peace Mr. K. Thanks for thinking about the everyman and building a car that he or she could own and maintain on a tiny budget.

Just a sample of the coverage of the Datsun/Nissan Z on AutomotiveAddicts.com:
2015 Nissan 370Z NISMO Review & Test Drive